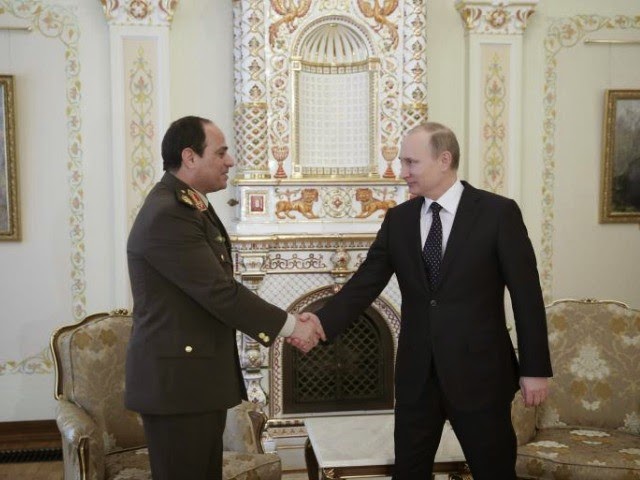 Various unconfirmed reports are emerging indicating that there may be joint international action planned in Libya as early as next week.

Egypt is already conducting air strikes against ISIS-linked targets in Derna, close to where Egyptian Coptics were massacred recently, as displayed in a gruesome video.

According to the report, Egyptian commando and marine forces are preparing for sea landings to seize Derna and destroy the terrorist elements there.

If this attack is actually launched, it will be the first time in modern times that an Arab country has sent ground forces into another Arab country.

Al-Jazeera television reports that the Italian navy is getting ready to carry off sophisticated military drills off the coast of Libya as early as Monday.

Although Italy claims that it will be a regular exercise, there are many more vessels taking part in this year’s exercise than have in the past, which Italy explains by saying that they are testing out sophisticated new technologies.

There are several reasons why Italy is pursuing this show of force:

Some reports indicate that Russia has hinted at a willingness to participate in a naval blockade of Libya to prevent arm supplies from leaving Libya for other countries. Russia could play a role in this because it already has a naval fleet in the Mediterranean.