You are here: Home / Senza categoria / Amidst tension, Israeli authorities say at the moment no sign of terrorist activity in North 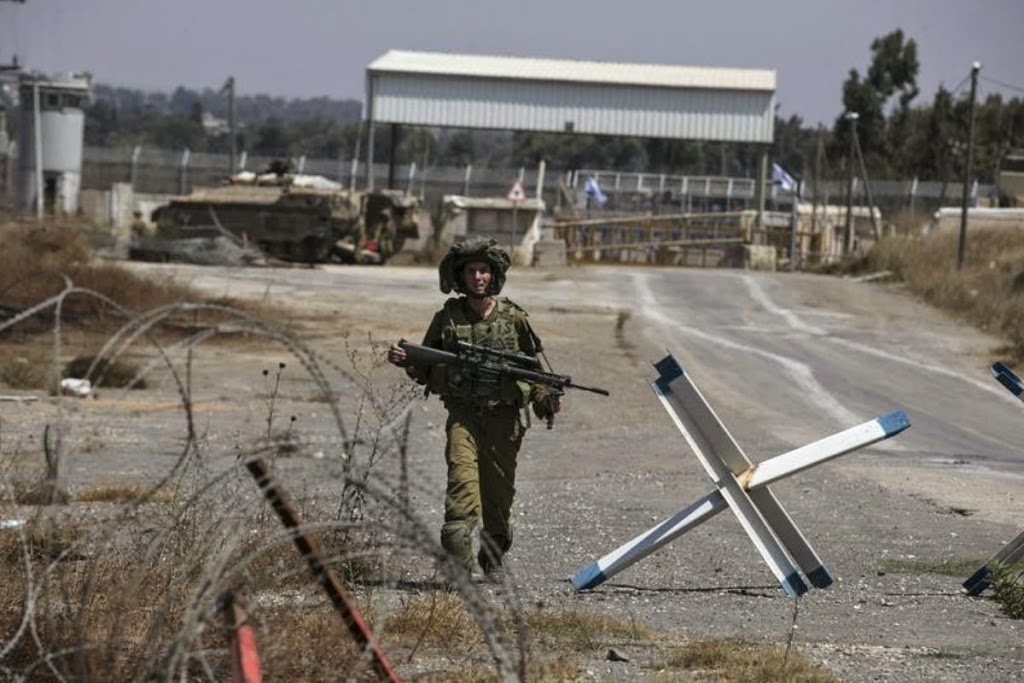 After initial media reports indicated that roadways were sealed and residents in towns adjacent to the border with Lebanon were told to stay in their homes, authorities confirmed on Wednesday evening that there was no sign of infiltration by terrorists.

All roadways have been opened and authorities declared that there was no sign of suspicious activity in the area.

Security forces have been on high alert in the area just days after a suspected Israeli aerial strike on a convoy driving in the Syrian-controlled area of the Golan Heights killed senior Hezbollah and Iranian military officials.

Hezbollah and its allies have pledged to respond to the attack, which Israel has not confirmed.

Minutes earlier, residents in the North were told to stay in their homes on Wednesday evening following a suspected security threat.

The alleged incident occurred near Reches Ramim close to the Lebanon border. Security forces were patrolling the area to rule out a terrorist infiltration or other such security event.

The continuing tension and possible threat of a deterioration in the security situation prompted IDF chief of staff Benny Gantz to cancel his trip to a meeting of NATO military commanders, Channel 10 reported.

In light of the security evaluation, the IDF shut a section of road along the Lebanese border between Avivim and Dovev to all but local farmers.

The two-hour meeting reportedly was devoted to discussing the developments in the North. No statement was released afterward.