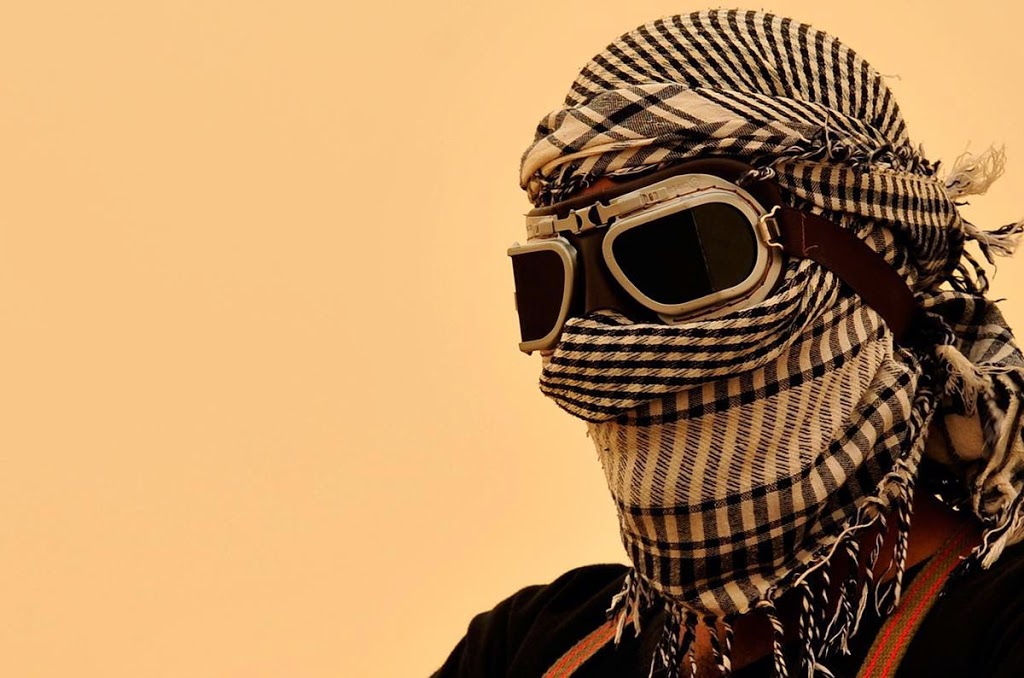 Libya’s Islamist-backed parliament General National Congress (GNC) decided on Wednesday to suspend its participation in the UN-sponsored political dialogue until further notice due to the escalation of military operations in the eastern city of Benghazi.
“The Congress has discussed for hours the escalation of military operations, specifically in Benghazi, the latest of which is General Haftar’s forces on Wednesday robbing Benghazi branch of the Central Bank of Libya,” Omar Hemidan, spokesman of the expired General National Congress told.
“We will make intensive contact with Bernardino Leon, UN special envoy to Libya, and explain the reasons for suspension of our participation in the political dialogue, mainly the dangerous escalation of military actions in Benghazi,” said Hemidan.
Unconfirmed reports said the Libyan army forces in the city of Benghazi on Wednesday stormed and robbed Benghazi branch of the Central Bank of Libya. No official statements by the army or the central bank was issued regarding the news.
Libyan political parties last week kicked off the dialogue in the United Nations headquarters in Geneva under the auspices of Bernandino Leon, Special Envoy of the UN Secretary General.
The outgoing General National Congress did not participate in the dialogue. The former parliament emphasized refusal to participate without certain conditions, most importantly to hold dialogue sessions inside Libya and to consider the Libyan Supreme Court ruling regarding dissolving the internationally recognized House of Representatives basis of the dialogue.
Libya dawn militias, who supported General National Congress, refused to hold the dialogue in Geneva, claiming that it was “suspicious and aimed to implement foreign agenda and promote the conflict in Libya.”
After the downfall of Muammar Gaddafi’s regime, Libya is now deadlocked in a turmoil with two rival governments and two parliaments respectively backed by secular and Islamist forces.
Armed forces affiliated to the two sides had been warring since May, leaving at least 1,000 people killed and more than 100,000 people displaced.
The UN talks are aimed at ending the current political crisis through a truce and forming a united government.
In September, the UN held the first round of talks bringing together factions in the border oasis town of Ghadames, but GNC did not participate in it.