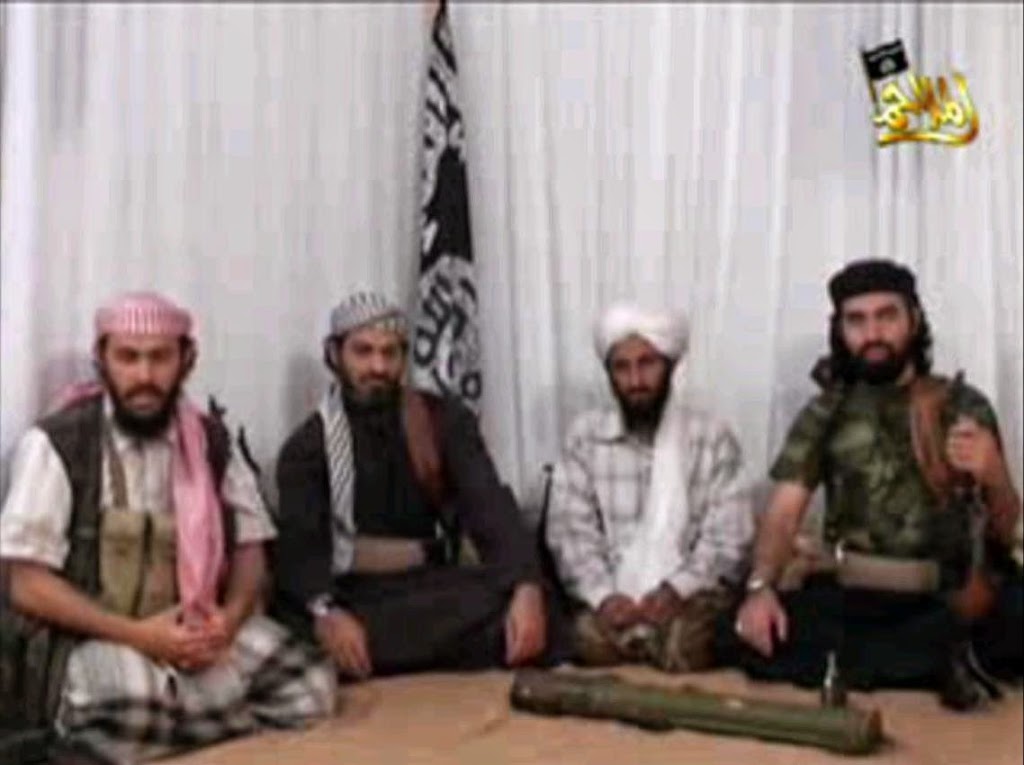 The Syria-based terror group ISIS is active and recruiting inside the Middle Eastern state of Yemen, already a hotbed of terrorist activity.

The disturbing information comes from a Yemeni official, who told that ISIS has a presence in at least three provinces in southern and central Yemen, and there is now a “real competition” between ISIS and the Yemen-based terror group al Qaeda in the Arabian Peninsula, or AQAP.
That competition manifested itself in a gun-battle between the two groups in Yemen’s eastern provinces last month, the same official said, though he did not have specifics on the casualties that resulted from that incident.
American officials do think ISIS is trying to recruit in Yemen. But one U.S. counter-terror official stressed the view that AQAP remains the dominant force there. The American intelligence view is that while there may be a smattering of ISIS loyalists among Sunni extremists in Yemen, they are likely “mid-level AQAP militants who are sympathetic to ISIL’s vision but haven’t broken ranks.”
According to some experts, ISIS may be seeking a foothold in the Middle East’s poorest country because of its historical importance.
“Yemen is significant in Islam,” said Katherine Zimmerman, a research fellow at the American Enterprise Institute. “It is a place where we’ve seen attacks against the United States. It also has been a major feeder for foreign fighters into Afghanistan, into Iraq, and now into Syria,” Zimmerman added, “There’s a recruiting pipeline that ISIS may try and tap into.”
The Yemeni official who spoke said AQAP is still the dominant terrorist presence in Yemen, with “hundreds” of members, compared to “dozens” for ISIS.
Still, he added, “there’s a new kid on the block.”
And ISIS may be using its financial strength to win over some of AQAP’s potential recruits.
The Yemeni official told that ISIS supporters are telling potential recruits they can fund operations better than AQAP can at the moment.
U.S. officials have long expressed concerns about ISIS’ financial strength, which it derives from the export of stolen oil, ransom payments from hostages, criminal activities and foreign donors. For this reason, the U.S. Treasury Department has undertaken aggressive efforts to cut the group off from the international financial system.
News of ISIS’ inroads in Yemen comes as violence is rippling through the capital of Sana’a, where government troops are fighting Houthi rebels that are taking control of government facilities.
That violence is causing concern within the Obama administration, who count on the Yemeni administration as key allies in the Middle East.
“Some institutions of government have broken down and are in trouble,” U.S. Secretary of State John Kerry conceded at a press conference on Wednesday.
Still, Kerry emphasized that President Abed Rabbo Mansour Hadi remains in power, and U.S. personnel “are well protected.”
The Yemeni official tells his government has not noticed significant AQAP movement in Sana’a during this time, which is, he said, “surprising.”
But AQAP’s top leaders are still actively plotting, the official said, and still have ambitions of attacking the west.
“I think the target as we initially saw (from AQAP) is going to be the Europeans, simply because of their ease to get onto the continent,” said Kirk Lippold, former commander of the U.S.S. Cole. “But ultimately, their aim is the United States.”
The U.S. intelligence community is actively working to track down AQAP’s leaders, according to a U.S. counterterrorism official. These leaders include founder Nasir al-Wuhayshi, and notorious bombmaker Ibrahim al-Asiri, the mastermind of both the Christmas Day underwear-bomb plot in 2009 and a more recent attempt to put bombs in printer cartridges.
Nevertheless, the Yemeni official cautioned, given the pressure AQAP has been under in recent months, is is now engaging more in its “pre-2011” tactics of employing smaller cells, and dispersed operatives.
Their main activities these days are targeted assassinations of Houthis, and Yemeni government and military officials, he added.
But officials and analysts worry AQAP and ISIS competition in Yemen could create a dynamic wherein the groups compete to strike the U.S. first and hardest.
“It could lead an attack against the U.S. embassy in Sa’ana, which is vulnerable,” said Zimmerman. “And it could also direct its attention northward to Saudi Arabia.”