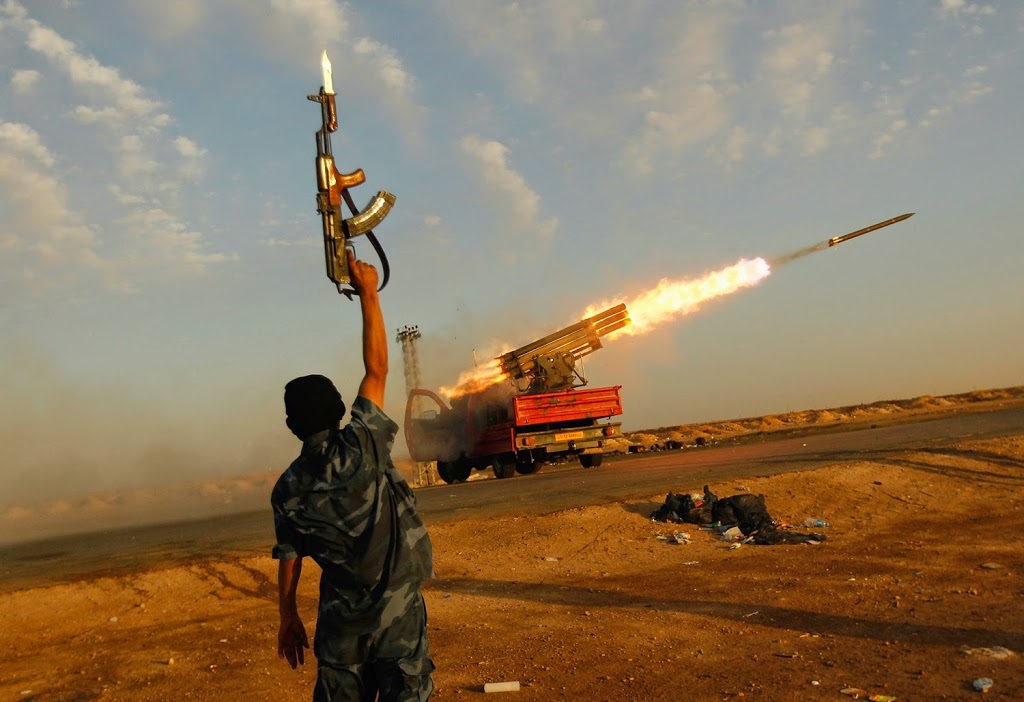 Two persons were killed and seven others were injured when two rockets hit a populated area in the eastern Libyan city of Benghazi on Sunday, a medical source said.

The source quoted eyewitnesses and paramedics as saying the shells were fired from Al-Sabri area, which has been the scene of clashes between the Libyan army and militants over the past four months.

It is not yet known whether the mortar shells were fired deliberately or strayed.