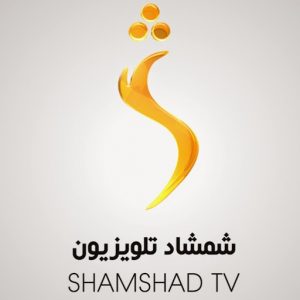 At least five people were killed and 21 others wounded in a terrorist attack against a local TV channel station in Kabul on Tuesday, authorities said to xinhuanet.com.

The incident occurred in the morning after two terrorists attacked Shamshad TV, a private Pashto language channel, in Chaman-e-Huzuri neighborhood, a security source told Xinhua anonymously near the site.

The killed included a security guard, a female worker of the TV station and two attackers, the source said.

The attackers, who were disguised in police uniform, took refuge in a building inside the facility and exchanged fire with Crisis Response Unit (CRU) forces, Special Operation, who arrived shortly after the attack.

The CRU also rescued scores of journalists and media workers during a three-hour gunfight.

Among those injured were several media workers and four personnel of fire department of Kabul police.

Further details about the incident are still forthcoming amid the absence of any official statement.

Islamic State (IS) terrorist group has claimed responsibility for the attack.

Media outlets and journalists frequently come under attack in the militancy-hit country as 10 Afghan journalists and media workers have been killed in the first half of the year, according to AJSC.