You are here: Home / Senza categoria / Security increased at US military bases in all Europe 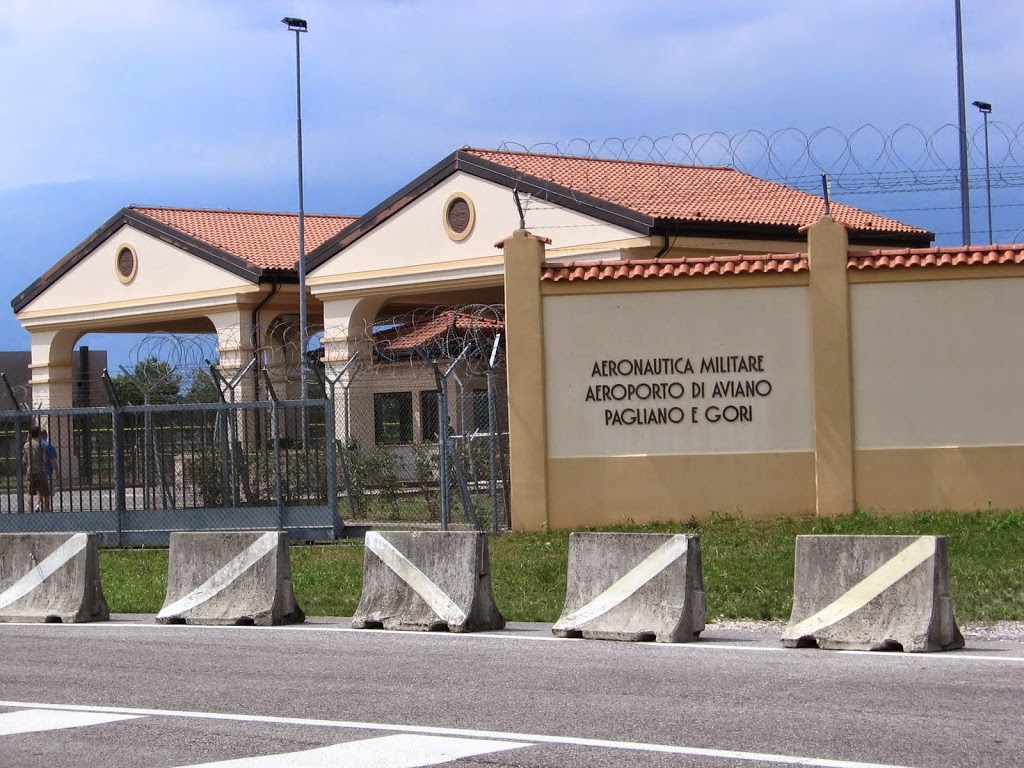 U.S. European Command has raised security levels at U.S. military bases across Europe because of what an official says are concerns about the Paris shootings, as well as ongoing concerns about the return of Europeans to their home countries from Iraq and Syria.
The additional unspecified force protection measures go beyond those put in place last November by U.S. European Command (EUCOM) that included a ban on military personnel wearing uniforms outside of military bases and greater awareness of social media activity.
It was unclear at the time whether those measures were in put in place because of the October shooting incident in Ottawa, Canada where a gunman killed a Canadian soldier.
“On Tuesday, 20 January, U.S. European Command directed its component commands to implement additional force protection measures and random security enhancements at facilities across the EUCOM area of responsibility,” said Captain Greg Hicks, a Eucom spokesman.
“We continually assess threats to our forces with and alongside our host nation counterparts and take appropriate measures based on those assessments,” said Hicks.
Hicks declined to provide specific details about the specific security enhancements or potential threats to U.S. facilities. He said the increased security measures are being put in place not just because of the fatal shootings in Paris, but also because of ongoing concerns about Europeans returning to their home countries after fighting in Syria and Iraq with extremist groups.
“EUCOM has taken this step based on our firm commitment to make every possible effort to ensure the safety and security of our service members, civilians, their families and our facilities,” said Hicks.
In the wake of the Paris shootings and a raid in Belgium that prevented a terror attack Pentagon officials said EUCOM had not raised its security levels. They pointed out that EUCOM was already operating at higher force protection levels because of the changes instituted in November.