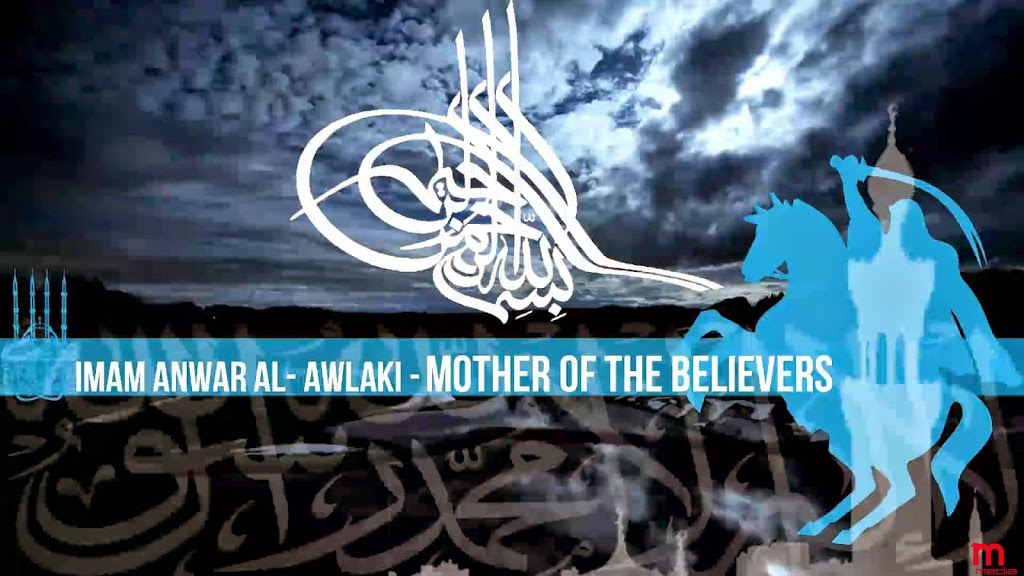 The Islamic State group has formed the “Anwar al-Awlaki Battalion,” a unit composed solely of English-speaking foreign fighters whose purpose is to plan and execute attacks in English-speaking countries, according to anti-ISIS activist group Raqqa Is Being Slaughtered Silently. Raqqa, in eastern Syria, is the Islamic State’s headquarters.

The brigade got orders on Thursday to carry out its next attack in an English-speaking European country, according to a report from the opposition group. The first step is to begin sending several foreign fighters back home, after having completed a rigorous training with the militant group also known as ISIS.

“Finally, the order has been issued to implement an armed operation within my country,” an ISIS fighter in the Awlaki battalion reportedly told an activist in Raqqa. “I am now ready to return to my town and carry out operations, now I am able to do Jihad in Europe.”

Awlaki was an American al Qaeda leader and recruiter killed by a U.S. drone strike in Yemen in 2011. He is revered among foreign fighters in ISIS, who often share his photo and quotes on their social media accounts. ISIS has also referenced him in some propaganda videos.

One of the two Kouachi brothers who carried out the attack on French satirical newspaper Charlie Hebdo earlier this month reportedly met with Awlaki in Yemen.

Europe has cracked down on suspected terrorists this month after the dual attacks in Paris that left 17 people dead. The most immediate threat to Europe and the West comes from foreign fighters who have trained with ISIS in Iraq and Syria and then return to launch operations in their homelands.

The Awlaki battalion is not the first time ISIS has split up foreign fighters by their home country. “Jihadi John,” the pseudonym for the British ISIS member who appeared in several videos showing the beheadings of Western hostages, was part of a cell named after the Beatles.

Raqqa Is Being Slaughtered Silently is an anti-ISIS activist group that began documenting events in Raqqa when the militant group seized the city last year.

The activist group operates through a network of people stationed in Raqqa who have to maintain anonymity to ensure their safety and continued access to information.

Those in Raqqa are in constant communication with a few group members who have left Syria and are responsible for disseminating information through their social media platforms and website.

Hamas has been hostile toward Syrian President Bashar al-Assad, while Hezbollah, backed by Iran, has been fight ..

Read more at:
http://economictimes.indiatimes.com/articleshow/45982771.cms?utm_source=contentofinterest&utm_medium=text&utm_campaign=cppst
A letter purported to be from Mohammed Deif, the leader of Hamas’s armed wing, on Thursday appealed to the Lebanese Hezbollah group to unite with Hamas in battling Israel.The letter, posted on the website of Hezbollah-run Al-Manar TV, suggests the Palestinian Hamas and Hezbollah were patching up a rift over the Syrian war.

Hamas has been hostile toward Syrian President Bashar al-Assad, while Hezbollah, backed by Iran, has been fight ..