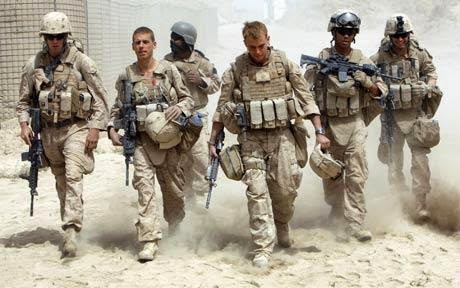 The United States will maintain its current 9, 800 troops in Afghanistan through the end of 2015, the White House said in a statement on Tuesday after President Barack Obama met Afghan President Ashraf Ghani.

“Based on President Ghani’s request for flexibility in the US drawdown timeline, the US will maintain its current posture of 9,800 troops through the end of 2015,” the White House said.

“The specific trajectory of the 2016 US troop drawdown will be established later in 2015 to enable the US troop consolidation to a Kabul-based embassy presence by the end of 2016,” the statement said.