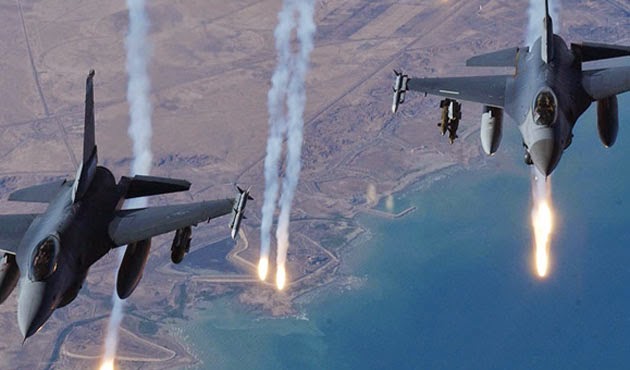 The Iraqi government asked the U.S. military to conduct aerial surveillance over Tikrit.

Until this development, the Iraqi military and militiashad rejected any U.S. involvement in the Tikrit operation, preferring Iranian help.

However, since the operation stalled about ten days ago, some officials have admitted that Coalition strikes are needed to rid the city of Islamic State militants.

That requestcould come any day, according to an anonymous diplomat from one of the Coalition countries.