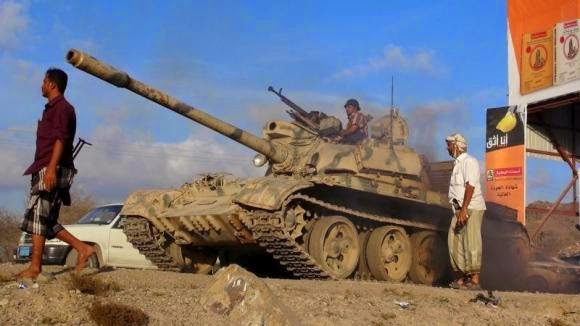 The fighting at the al-Anad facility was also reported by media affiliated with the Iranian-backed Houthi movement, which has taken over much of the north of the country in recent months and contests U.S.-allied Hadi’s legitimacy as head of state.