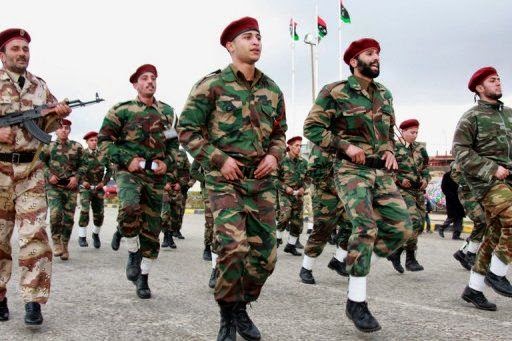 The Libyan envoy to the Arab League on Wednesday called for forming a joint Arab military force to fight terrorism.

Ambassador Ashour Bourashed, in a statement on sidelines of preparatory meetings for the 26th Arab Summit, called for acting the Arab defense treaty to face perils of terrorism.

He labeled as a necessity formation of a common Arab intelligence network to monitor finance resources for terrorists and exchange information among the Arab states for the common defense.

The Arab nation now is facing multiple political and economic challenges, but the most threatening danger is terrorism, he said.