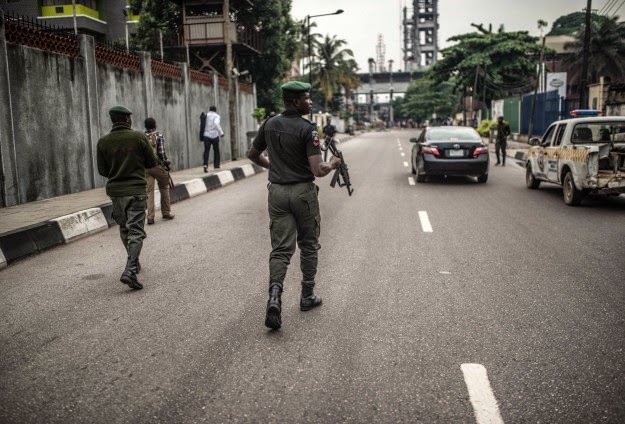 The Nigerian army announced on Tuesday that it had liberated Pulka in the northeastern Borno State, dislodging Boko Haram militants from the town.

“Troops yesterday evening took full control of Pulka, Borno, after a fierce battle with terrorists who have been operating in the town,” Nigeria’s defense headquarters said via Twitter.

The army gave no further details.

A senior military official, however, told The Anadolu Agency that “several terrorists were killed, while dozens had escaped with bullet wounds.”

He said one soldier had been killed in the encounter.

Nigeria is waging a six-week counterinsurgency operation in its Boko Haram-infested northeastern region to weaken the militant group ahead of March 28 general polls.

The election, initially scheduled for Feb. 14, was postponed to March 28 because of the insurgency.

Nigeria is fighting a six-year Boko Haram insurgency that has claimed tens of thousands of lives and displaced over one million people from the northeastern region, where the militants have been the most ruthless.

All but two major local government areas hitherto controlled by the militants have been liberated in the operations, which have involved troops from neighboring Chad, Niger and Cameroon.