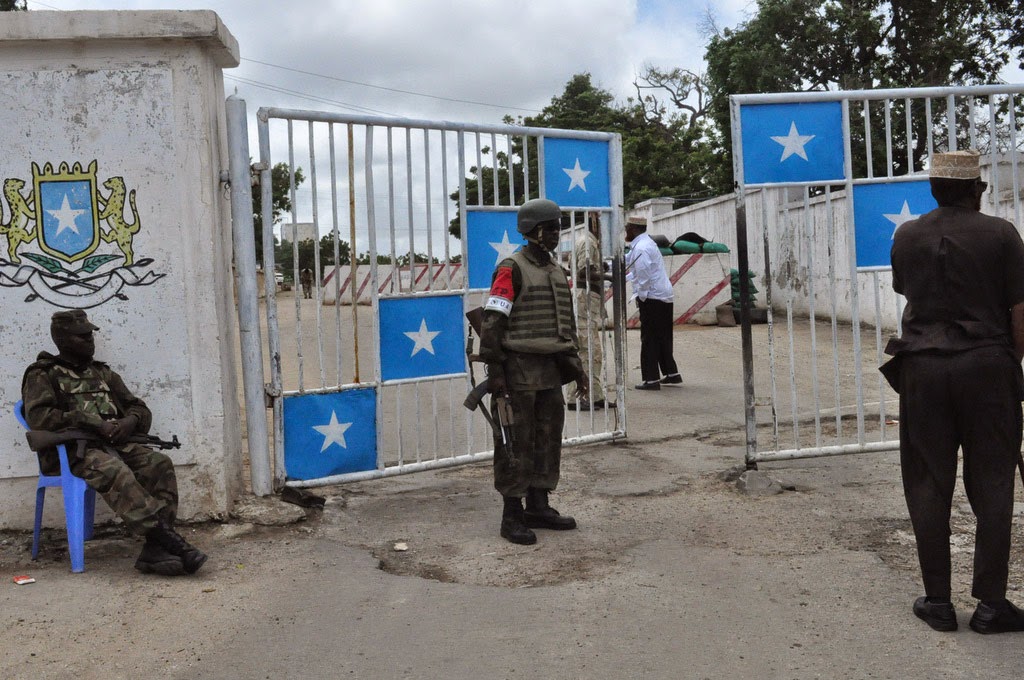 The United Nations and its international partners today voiced concern over delays in the resolution of Somalia’s long-standing political crisis and in the implementation of a stability-building mechanism as they called on the Horn of Africa nation’s President, Prime Minister and Federal Parliament ‘to unite for the greater good of the country.’

In a joint statement issued by the UN, Intergovernmental Authority on Development (IGAD), European Union, African Union Mission in Somalia (AMISOM), the United States and United Kingdom, the partners urged the country to ‘move swiftly’ towards the implementation of ‘Vision 2006’ through a new Cabinet endorsed by Parliament, warning that further delays ‘could jeopardize the progress Somalia has made towards building peace and security.’

“September 2016 remains the constitutional deadline for conducting free and fair elections,” they declared. “All Somali institutions must focus on building consensus and act in the national interest.”

The statement comes as Somalia struggles to emerge from a political crisis ignited when a recent parliamentary vote of ‘no confidence’ resulted in the political ouster of Somalia’s former Prime Minister.

In addition, the country has been plagued by political infighting and bursts of extremist violence as the terrorist group, Al-Shabaab, continues to wage an insurgency. Just last month, in the city of Baidoa, a terrorist attack left at least 15 people dead with many more wounded.

“I am very pleased to have this opportunity to return to Somalia and support the aspirations of the people of Somalia for a peaceful, stable and prosperous future,” Mr. Zenenga said in a press release, adding that over the coming days he looked forward to meeting with officials from the Government as well as AMISOM and IGAD.

As part of UNSOM’s mandate, Mr. Zenenga will work in support of Somalia’s political priorities, human rights, rule of law and security institutions.

“The challenges are tremendous,” he concluded, “but we must work together to push forward the progress that the Somali people want to see.”