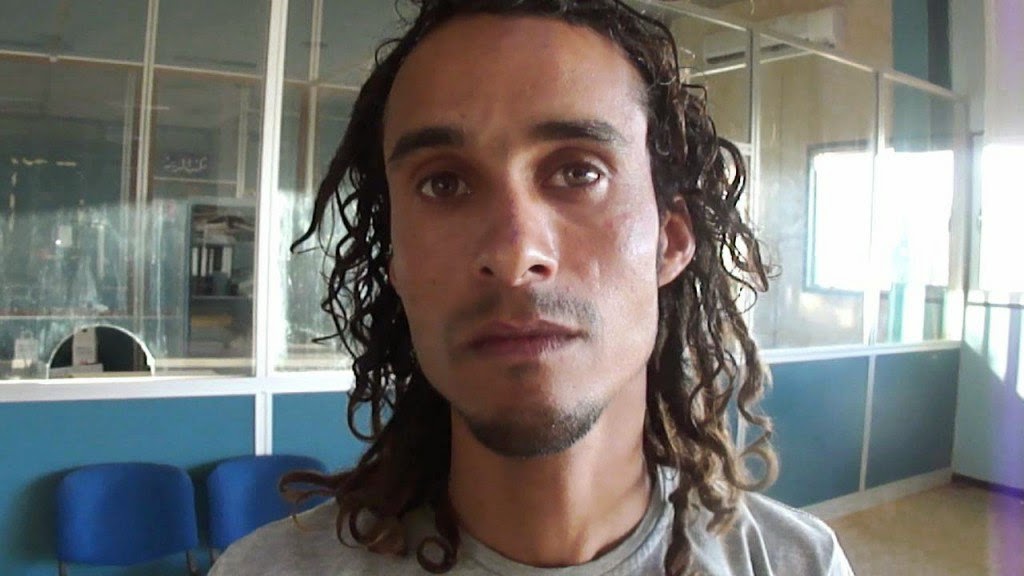 Benghazi’s militant leader Mohamed Al-Araibi, more commonly known as Bouka, has been killed in fighting today in the city’s Gwarsha district. The death was announced by Al-Nabaa TV, seen as sympathetic to the Benghazi Revolutionaries’ Shoura Council, of which Bouka’s Brega Martyr’s Brigade was a part.

A former mechanic, Bouka was a controversial character and as a result of his bizarre rants on television was considered by some to be mentally unstable.

Last September, there were reports that he had been badly wounded in an Operation Dignity airstrike against his home district of Sidi Khalifa. At the time, a source close to his family told the Libya Herald that he had been hit by shrapnel in the leg during a bombing raid.

The next month the home was attacked and burned by Operation Dignity forces following which Bouka released a video in which he swore revenge saying that he would destroy Genral Khalifa Hafter and his forces.