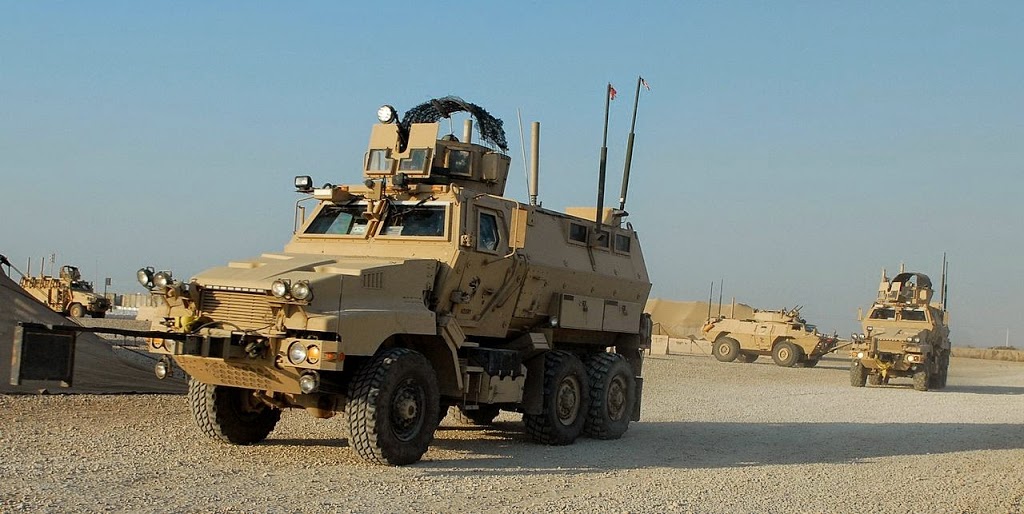 To be supplied over the coming two months, these very tough and versatile armoured vehicles will be used in support of counter-terrorism missions.

Previously deployed in Afghanistan, the MRAPs have been put through a refurbishment programme by ManTech officials and, according to Major General Wayne Grigsby, CJTF-HOA commander, they will “provide better security and movement to the troops’ contributing countries to complete their mission more effectively.”

The ManTech maintenance contract has a further year left to run and includes associated training services.

Introduced in the early 1980s, the pioneering Casspir inspired the MRAP concept which then took off in a large way. The MRAP programme has to date delivered some 12,000 vehicles into US military service.

Specifications vary but all MRAPs are designed with one key goal in mind: resistance to IED (improvised explosive device) blasts.

“This is huge for Uganda and Burundi to be receiving the MRAPs, as they were driving Casspirs”, commented CJTF-HOA Somalia planner, US Army Major Myesha DuBose. “The MRAPS will provide enhanced capabilities to our partnerships, with increased security.”

Comprised of approximately 2,000 service personnel, CJTF-HOA works to counter ‘violent extremist organizations in East Africa, helping to ensure the protection of the homeland, American citizens and American interests’, according to its official website.

AMISOM went into operation in February 2007. Run by the African Union, AMISOM is an ongoing peacekeeping mission focusing on central and southern Somalia. Commanded since December 2013 by Lieutenant General Silas Ntigurirwa, it presently has some 21,500 troops at its disposal.