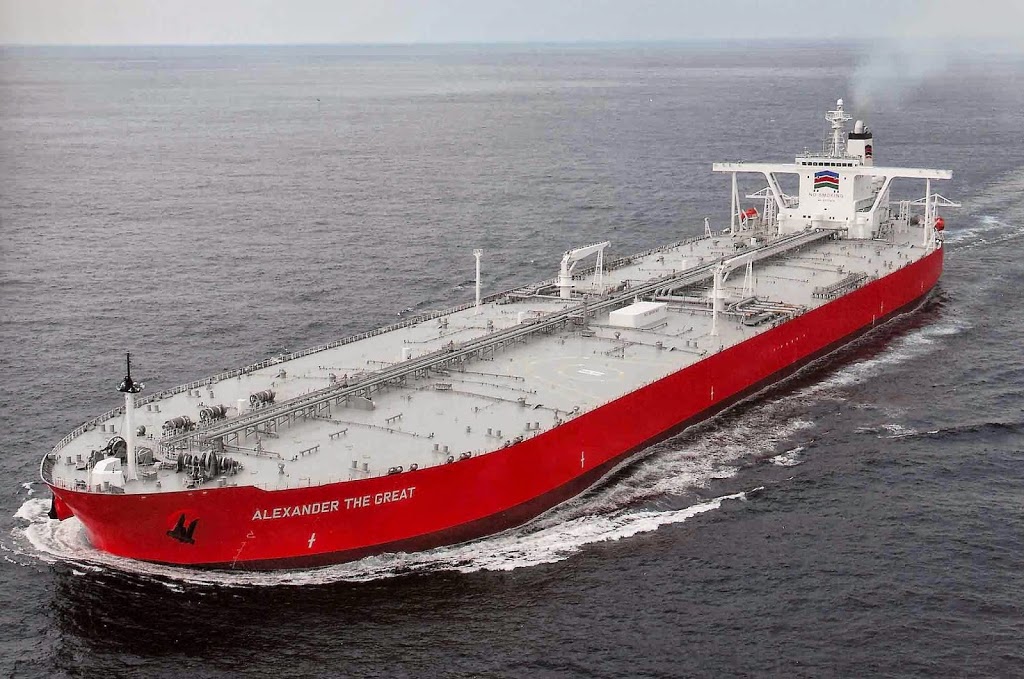 While the world community was silently observing the events in Syria and Iraq on the other side of the Arab world, a militant group of Houthi movement (Shiite rebels) “Ansar Allah” in Yemen supported by Iran was moving ahead in the country.

As a result, Houthis seized the presidential palace in Yemen Jan. 20.

After seizing the presidential palace, a member of the political council of Ansar Allah Hassan Zaid issued a statement. He said that Yemeni President Abd Rabbu Mansour Hadi is not detained by Shiite rebels in his residence and he can freely move.

No matter how the world community regards the Houthi movement , whether as freedom fighters or fighting for the rights of religious minorities, this is not just a coup but the Islamic revolution taking place in Yemen. Iran has been openly supporting this movement.

Well, as they saying goes, “the written word remains”; the Islamic revolution occurred in Yemen with the support of Iran.

At present, such large cities in Yemen as Sadah, Amran, Sana’a, Ibb, as well as such major ports as Hodeidah and Mokha are fully controlled by Houthis. This allows Iran to move through the Red Sea via Yemen.

In addition, a number of provinces of the country are controlled by Sunni tribes and also militants of the terrorist organization Al Qaeda, so in fact, the country is divided into several parts.

But what are the consequences of the “Islamic revolution” in Yemen-where may it lead to?
It should be noted that the Houthis in Yemen pursue the same policy as “Hezbollah” in Lebanon, a powerful paramilitary force, which aims to protect the interests of Tehran in the region.

The “coup” in Yemen can be also assessed as failure of the policy of Saudi Arabia, as at the time when the authorities of Arabia were busy isolating the influence of the “Muslim Brotherhood” in the region, and including Yemen, Iran was successfully implementing the policy of ideological expansion in the region.

It should be noted that despite the similarity in positions of Iran and the Muslim Brotherhood regarding the issue of political Islam, the events in Syria have led to serious disagreements .

That is, the Iranian authorities have successfully isolated the Muslim Brotherhood from active participation in political life of the Middle East.

In addition, it is expected that namely the events in Yemen will give an impetus to the revival of Shiite movements in neighboring Arab countries.

It is not ruled out that Saudi Arabia will also be among such countries.

Notwithstanding the attempts of Saudi Arabian authorities to conceal it, approximately 20 percent of the country’s population is Shiites. Most live in the oil-rich provinces.

And, almost all the armed conflicts in the Arab world is the result of the competition between Iran and Saudi Arabia for influence in this part of the world.

However, over time, interested forces have succeeded in presenting this competition as a Shiite – Sunni conflict aimed at reformation of new states in the region.

Although Iran became the winner of the first round of the battle for the Red Sea, and it will temporarily lay down conditions, it doesn’t mean that following this ‘victory’ the situation in Yemen will be stable.

Aside from access to the Red Sea, Yemen is another buffer zone for Iran against its ideological enemies.
The control of Yemen’s main cities by Houthis, as well as several provinces by Al Qaeda, suggests that the country will become a field for the next battle very soon.