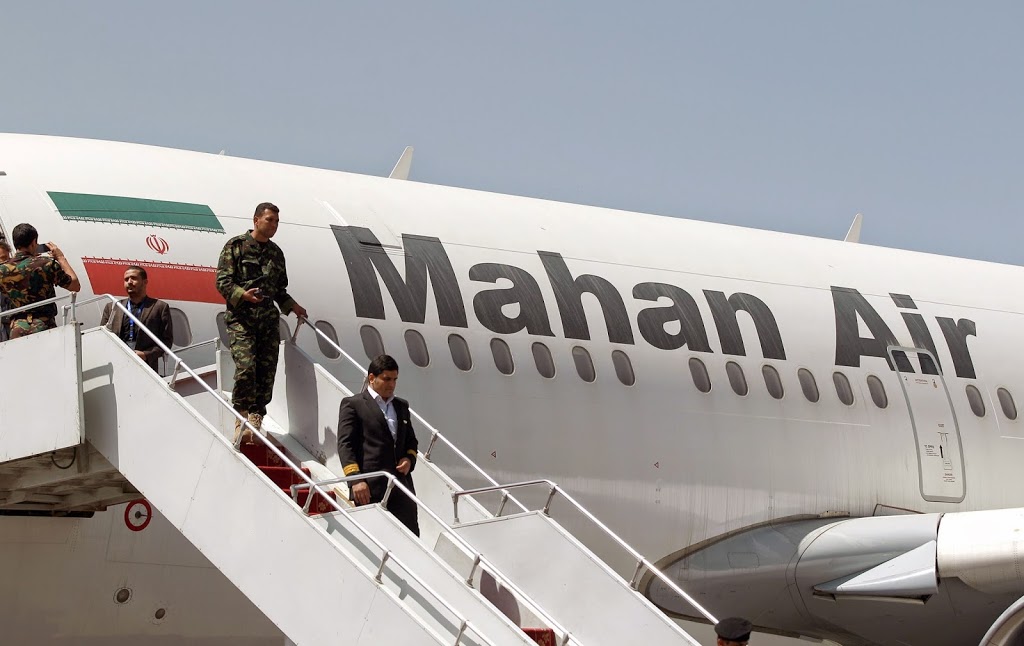 An Iranian flight touched down on Sunday in Yemen’s capital city in Sanaa, which comes just one day after it was announced that Iran and the now Houthi-led Yemeni coup government leaders had signed an aviation agreement to help facilitate the Shiite groups’ partnership.

The Sunday flight, an Iran Mahan Air Airbus, arrived with “a medical aid team from the Iranian Red Crescent,” the AFP reported. When the flight arrived, its crew was met by “Senior Iranian diplomats” at the airport in Yemen’s capital, according to reports.

On Saturday, Yemen’s SABA news agency, which has been taken over by the Shiite Houthi jihadis, announced that Iran and the Houthis had inked an agreement that called for 14 flights each week between the two nations.

Currently, U.S.-backed President Abd-Rabbu Mansour Hadi remains in hiding at Yemen’s port city of Aden, where he is attempting to set up a functioning rival government. Hadi was forced to flee Sanaa in September after the Houthis overtook the capital city by force.

The Los Angeles Times reported from Sanaa on Saturday that the capital “remains firmly in the hands” of the Houthi regime. However, there are fears that fighting between the Al Qaeda-led sunni factions, Caliphatist Shiites, and what is left of Yemen’s recognized government will ultimately result in a full-blown civil war.

The Obama administration’s position on the Houthis in Yemen remains unclear. In a January 23 Washington Post article, an official is quoted as saying that the White House is open to engaging in dialogue with the Houthis.

While the now-ruling Houthis have been openly cozying up to Iran, the U.S. presence within Yemen’s borders has become virtually nonexistent. Recently, the U.S. embassy in Sanaa evacuated its entire diplomatic staff, and it remains widely believed that Iran continues to support the Houthis’ military takeover of Yemen.