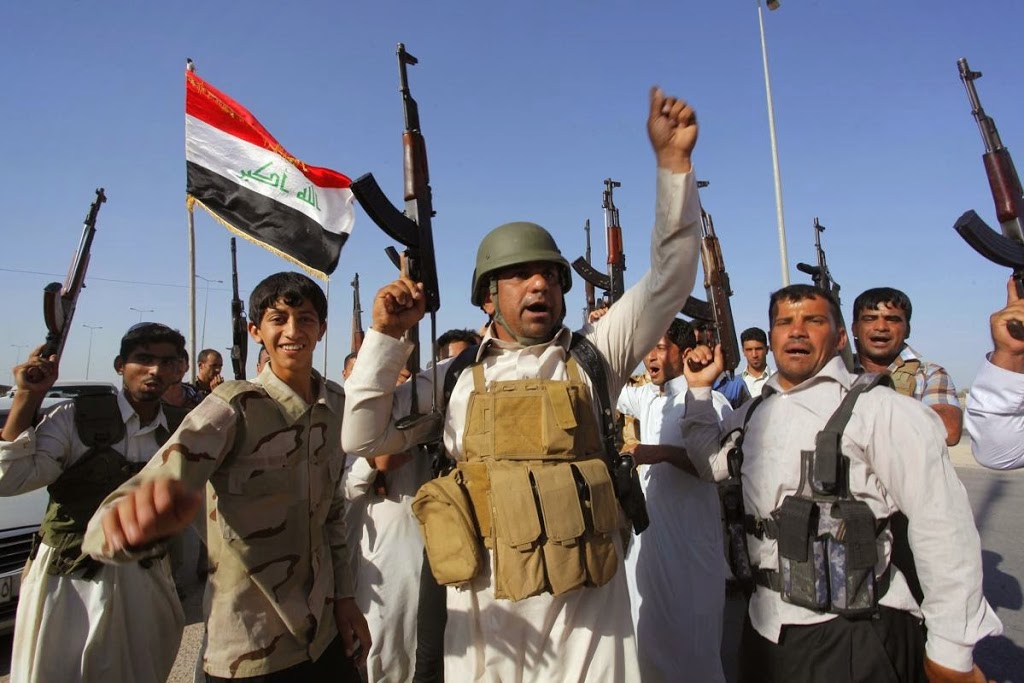 The Council of Anbar Province has revealed that Iraqi Sunni tribal delegates in United States Capital, Washington have reached an agreement on 13 principles, the most important of which is arming Sunni tribal groups.
The office of Anbar Council Office released a statement on Friday, revealing the detial of thier meeting with US officials and saying that Sunni tribal delegates are currently in Washington and held important meetings with the US vice-president and other officials.
The delegates focused on 13 points. The most important one is security cooperation between the US and Anbar province delegates against Islamic State (IS) militants as well as the US arming Sunni tribal groups.
“In the meetings, US officials discussed the mechanisms of arming Sunni tribal groups in order to combat IS advances in Sunni areas of Iraq,” read the statement.
“The delegates met US Vice-President Joe Biden. They discussed refugee issues in Iraq. They asked the international community to provide humanitarian aid for the refugees as well as working on creating an international fund for re-building Anbar province,” says Anbar office.
The delegates also met with the deputy defense secretary and the US state department deputy.
Last weeks the Sunni delegates met with US-led coalition chief of staff General John Allen, which focused on methods of combating IS insurgents.