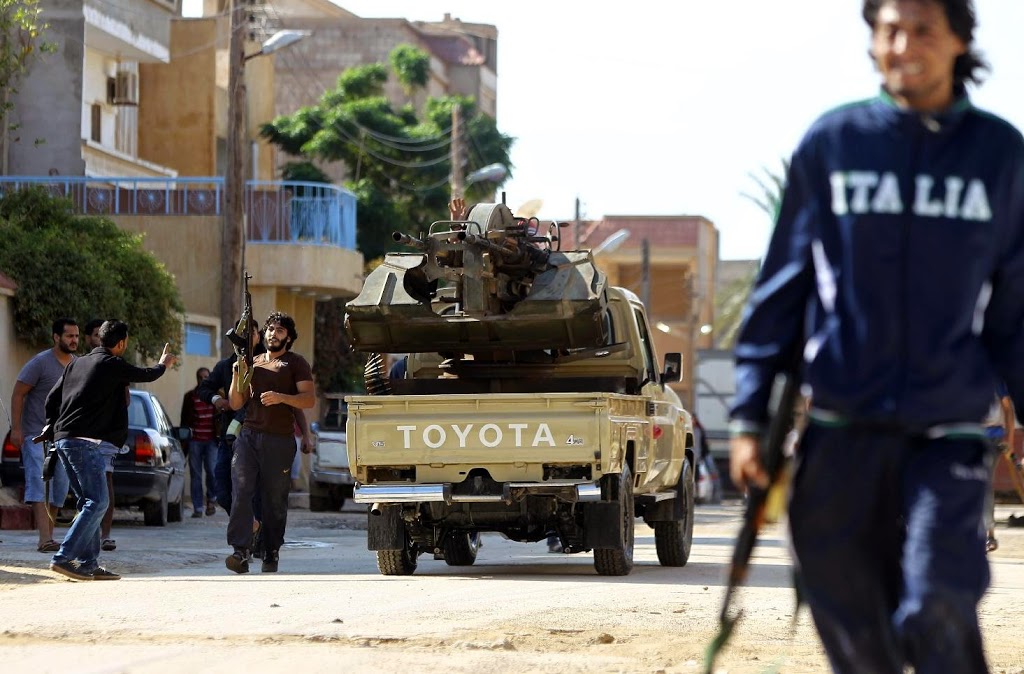 Gunmen kidnapped a Libyan deputy foreign minister from his hotel room on Sunday in the eastern city of Al Baida where the recognised government is based, a ministry official said.

The kidnappers told staff they were members of the security forces when they entered the hotel before dawn, the official said, citing witnesses.

They drove deputy minister Hassan Al Saghir off to an unknown destination.

No group immediately claimed his abduction but Libya has been rocked by a spate of kidnappings of both foreigners and Libyans.

The oil-rich North African nation is awash with weapons and has two rival governments and powerful militias battling for territory.

The internationally recognised government has been based in the remote east since a militia alliance seized the capital last August.

Al Baida lies 1,200 kilometres from Tripoli. The government established its headquarters in the city after initially taking refuge in the towns of Tobruk and Shohat further east.