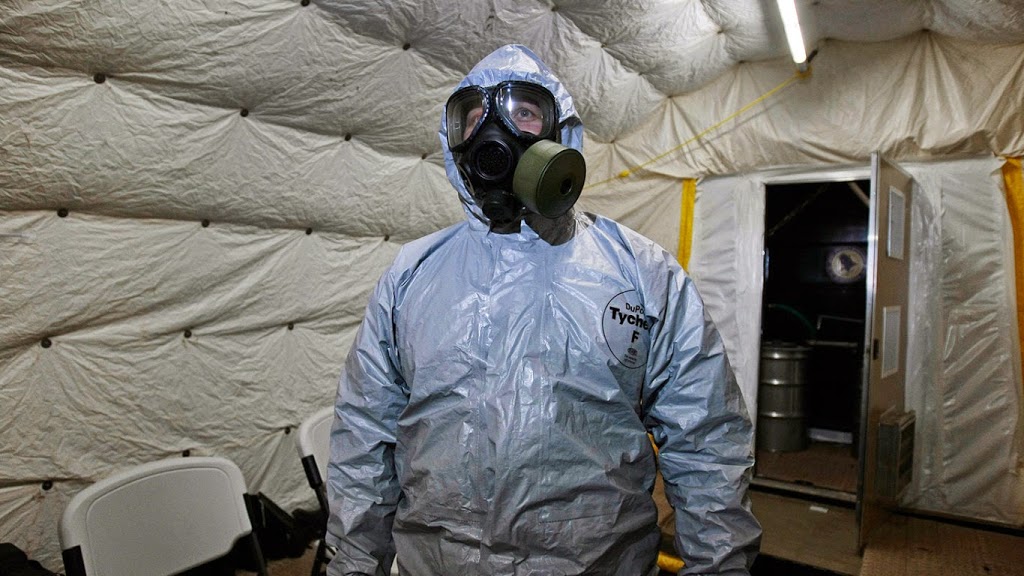 The Islamic State militants have used chlorine gas against the Peshmerga to the north of Mosul as the Kurdish forces advance in the area.
“On Friday, Peshmerga forces began to attack the villages of Qsur, Qadisya, Kasike and Shindokhan north of Mosul,” Peshmerga officer Kamaran Hawrami told BasNews.
He continued, “IS militants responded with car bombs, but our forces destroyed their vehicles with MILAN rockets before they got close to us.”
Hawrami believes that these vehicles were different. “The vehicle was filled with chlorine gas – some Peshmerga fainted after coming into contact with it. Our medical team was able to effectively treat them immediately.”
During the current operations north of Mosul, the Peshmerga have neutralised 20 IS car bombs with MILAN rockets. The MILAN system has been instrumental in blocking the threat posed by suicide bombers using vehicles packed with explosives.
Source: BasNews