You are here: Home / Senza categoria / Syria’s Kurds ready for hostage exchange with Islamic State, to save Christians captive 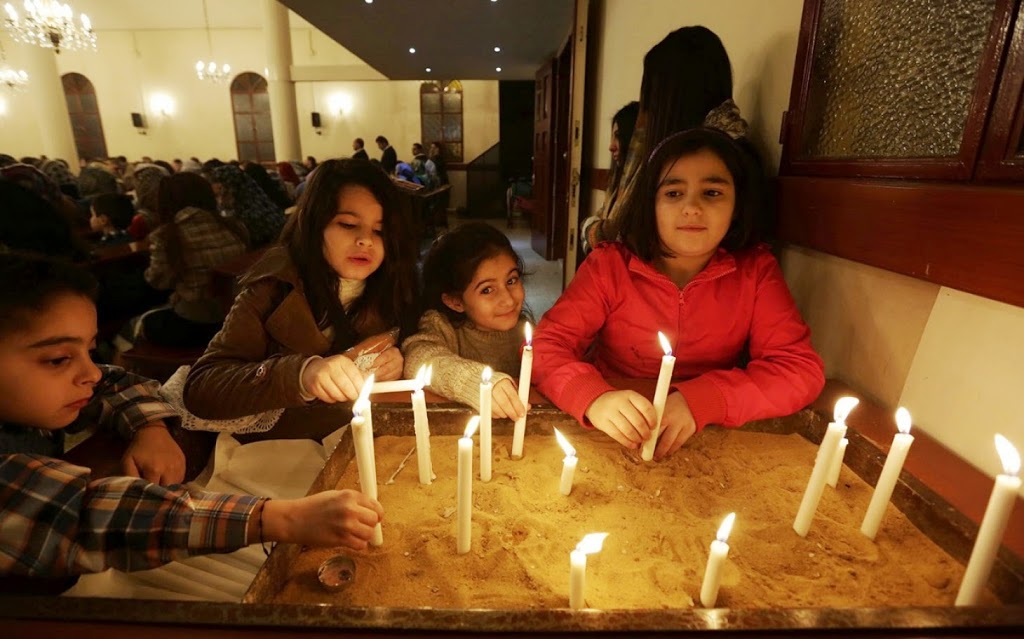 Islamic State released 19 Assyrian Christian captives in Syria on Sunday after processing them through a sharia court, a monitoring group which tracks the conflict said.

More than 200 Assyrians remain in Islamic State hands, said the British-based Syrian Observatory for Human Rights, captives from an Islamic State advance last month that overran more than a dozen villages inhabited by the ancient Christian minority near Hasaka, a northeastern city in Syrian Kurdistan mainly held by the Kurds.

The leaders of the Kurdish People’s Protection Units, or YPG, have announced they are ready to exchange prisoners with the Islamic States in an attempt to save the lives of Assyrian Christians held by the militants.

Zohat Kobani, a representative of the Democratic Union Party in Europe, made the announcement in an interview with Swedish News channel TT. Kobani said at least 600 Islamic State members are currently being held by his Syria-based ethnic Kurdish party that oversees the YPG.

Earlier this week, Islamic States fighters attacked a number of Christian-populated towns and villages in Syrian Kurdistan, capturing an estimated 250 Assyrian Christians in Hasaka province. Most of the Assyrian hostages are believed to be children, women and the elderly.

The Assyrian Federation told Rudaw in an earlier interview at least 15 Assyrian hostages were executed after the attack.

IS has yet to comment on a possible prisoner exchange for the Assyrians.

Islamic State has not claimed any of the abductions. The Observatory tracks the conflict using a network of sources on all sides of the civil war which spiraled as security forces used violence to suppress protests against President Bashar al-Assad’s rule in 2011.

Islamic State has killed members of religious minorities and Sunni Muslims who do not swear allegiance to its self-declared “caliphate”. The group last month released a video showing its members beheading 21 Egyptian Coptic Christians in Libya.