You are here: Home / Africa / Somalia to deploy drones in battle with islamic terrorists al-Shabab 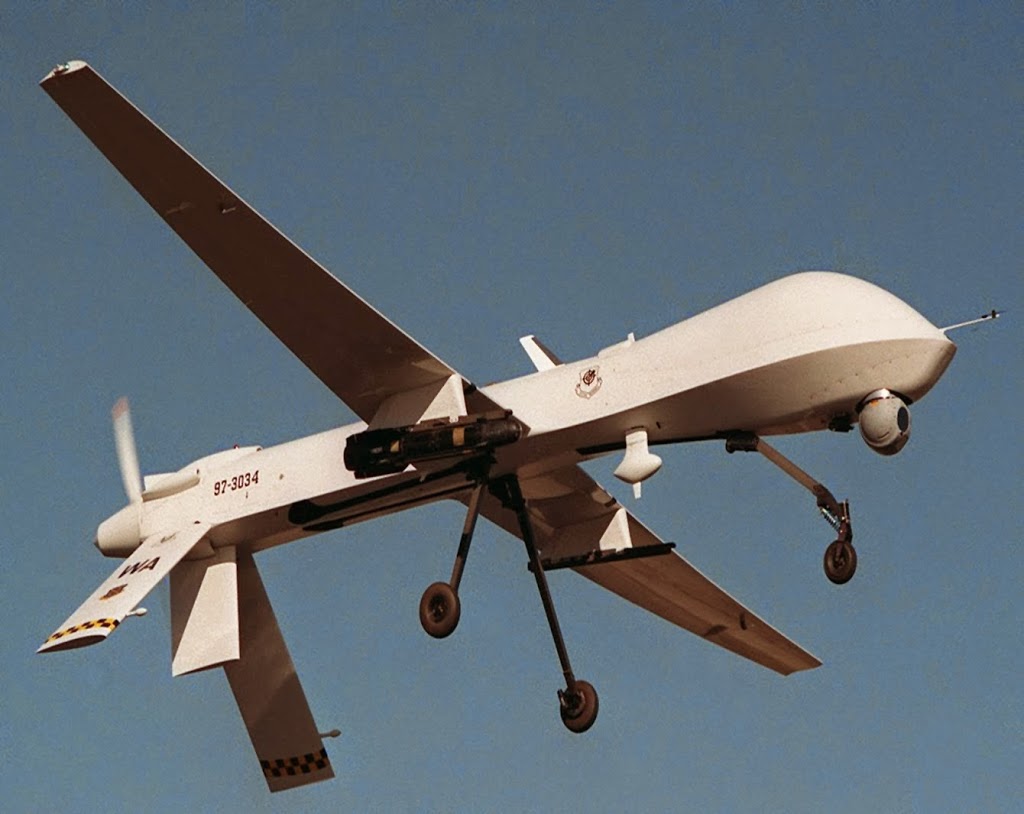 The Somali government says it plans to use drones to fight the al-Qaida-linked group al-Shabab, targeting the militants’ bases and rural areas they still control.

A spokesman for the Ministry of Security, Mohamed Yusuf Osman, told VOA on Saturday that the Somali National Army plans to deploy the drones independently of the African Union Mission in Somalia, also known as AMISOM.

But he refused to say where Somalia obtained the drones, or how many there are.

U.S. Special Forces have been involved in drone attacks in Somalia in the past, successfully killing al-Shabab senior leaders and military commanders. Top leader Ahmed Abdi Godane was killed in a U.S. airstrike in September 2014.