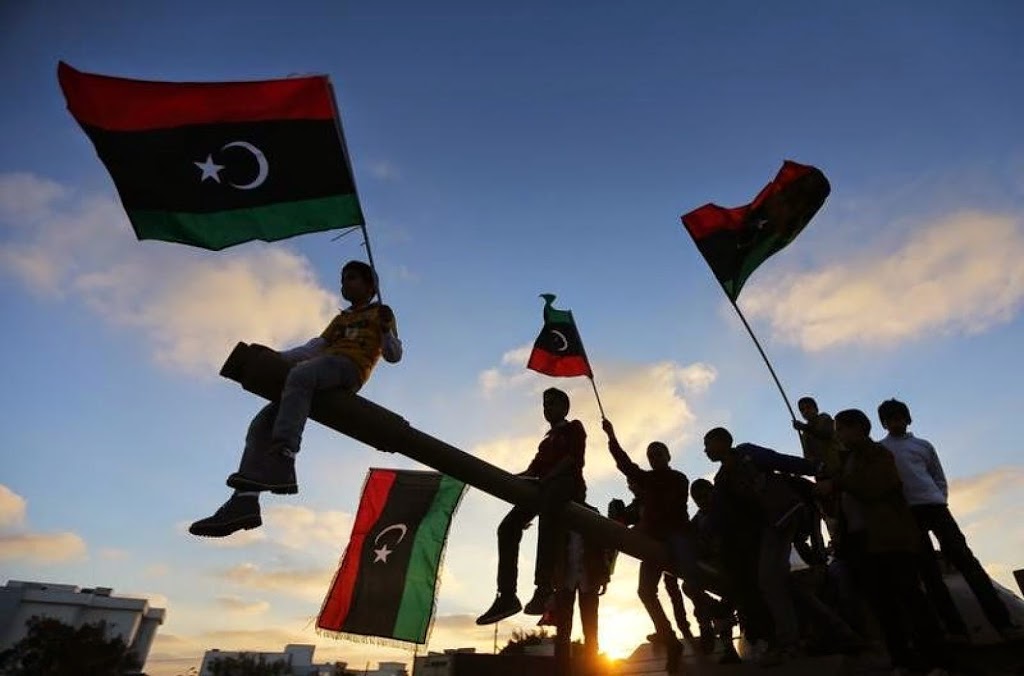 Minister for Maghreb and African Affairs Abdelkader Messahel announced Sunday in Cairo, that Algiers and Cairo agree on the need to ensure Libya’s stability and its territorial unity through a political settlement of the crisis in this country.

“Algeria and Egypt share the same views on the resolution of the Libyan crisis. We are for a political settlement of the crisis and support the fight against terrorism and the efforts undertaken by the United Nations and the neighboring countries,” Messahel said in a statement after his meeting with Egyptian Foreign Minister Sameh Shokri.

Messahel further indicated that the two neighboring countries of Libya coordinate closely; highlighting the danger of terrorism in this country and the threats it poses to the countries of the region.

“There is a perfect coordination with the Egyptian side about the situation in Libya, but also with the neighboring countries, the UN or any other party concerned about the stability, sovereignty, unity and territorial integrity of Libya,” the minister said.

In this regard, he announced a coordination meeting to bring together soon the neighboring countries of Libya in Chad.

Concerning his visit to Cairo, Messahel said it was part “of the dialogue and consultation, bases of the privileged relations binding the two countries,” adding that his meeting with the Egyptian minister focused on “exceptional bilateral relations and the forthcoming visit of Prime Minister Abdelmalek Sellal to Egypt in addition to the latest developments in the region, including Libya, which has been the matter of extensive debate.”
“By using their weight in the region, Algeria and Egypt can contribute to the preservation of security in the Arab countries and strengthening stability in the region,” said Chokri, greeting the complementarity and perfect coordination between the two countries.
The Egyptian minister, also highlighted the convergence of views between the two countries on issues related to the preservation of Libya’s stability and territorial integrity, stressing the importance of joint action on countering terrorism.
Source: Algeria Presse Service