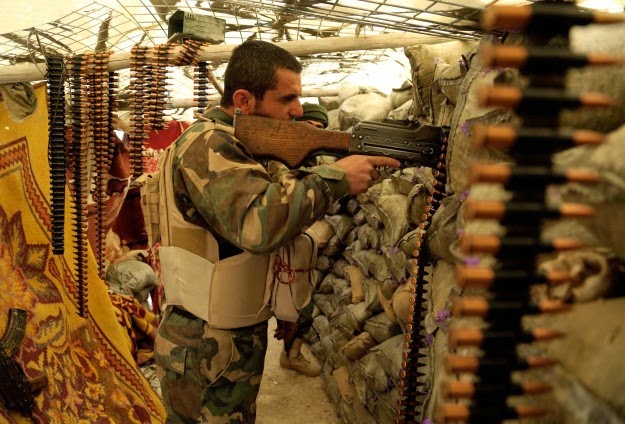 Daesh is the Arabic acronym for the Islamic State of Iraq and the Levant, which is also known as ISIL.

Hiwa Abdullah, the peshmerga commander in the Kirkuk region, said the operation to push back Daesh militants from Nahrawan village in Kirkuk was ongoing and the militants fled their positions.

Peshmerga forces have been making preparations for days to repel Daesh, which posed a threat to Kirkuk. Many troops and military vehicles have been dispatched to the region.