You are here: Home / Senza categoria / Pakistan in a fix over Saudi request for help against IS 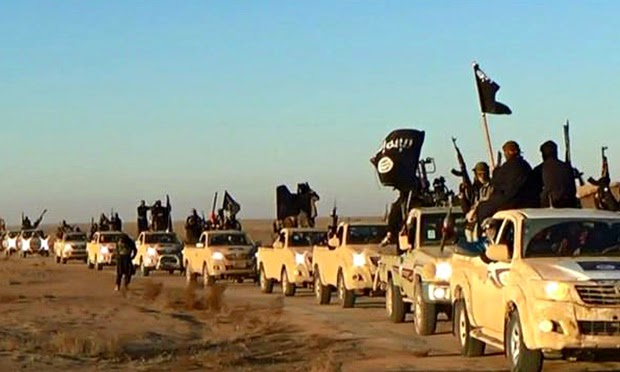 Islamabad is yet to accept Riyadh’s request for support to prevent military invasions into Saudi Arabia by the Islamic State (IS), the ultra-extremist group that has made significant gains in Iraq and Syria.

The issue was a key item on the agenda during Prime Minister Nawaz Sharif’s visit to Saudia Arabia earlier this month.

Nawaz visited the oil-rich kingdom last week on the special invitation of the Saudi monarch. The two leaders shared similar views on all important issues, including the need to combat terrorism, according to a statement issued by Pakistan’s Foreign Office.

A senior official believed that Riyadh wants Islamabad to send troops to help it in the fight against IS, in a bid to ward off the IS threat at the Saudi border.

In return, the new Saudi monarch has offered Islamabad an economic package: a vast supply of oil on deferred payment.

Foreign Secretary Aizaz Ahmad Chaudhry recently informed the Senate panel on foreign affairs that Pakistan would not become part of any international coalition against IS.

Prime Minister Nawaz has not given Saudi Arabia any firm assurance over the request.