You are here: Home / Senza categoria / Fighting between Libya Dawn forces and the Libyan National Army near Sebha 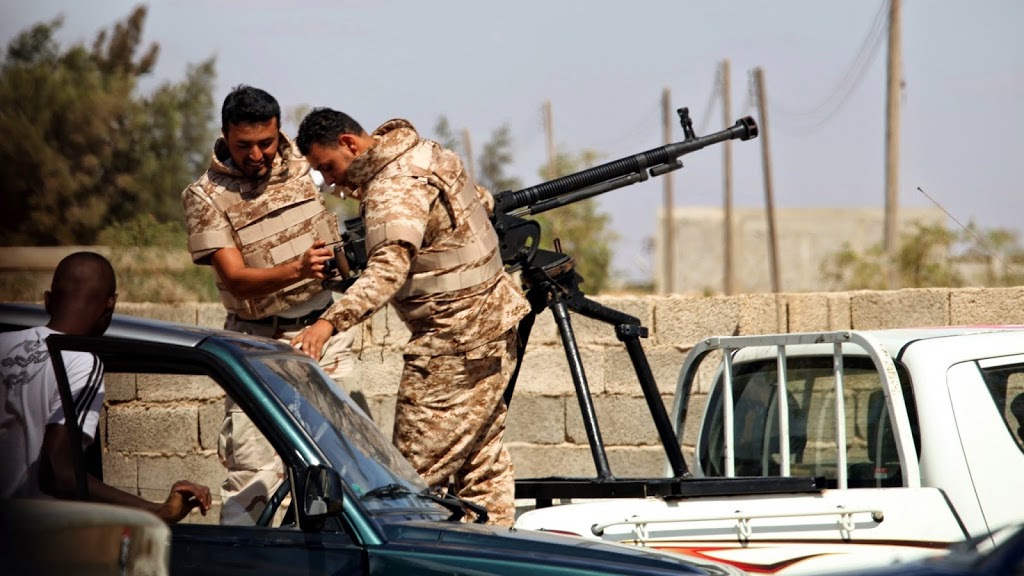 The southern town of Brak Ashatti was the scene of fighting between Libya Dawn forces and the Libyan National Army (LNA).

Reporting of the details of the clashes by local sources and Libyan media has been slanted according to the sympathies of the various media outlets.

Some have said that the local people, fighting alongside the LNA were able to force the withdrawal of Libya Dawn forces. These same sources reported that Libya Dawn initiated the attack, carrying out indiscriminate bombing in a residential area.

Other sources, sympathetic to Libya Dawn, have reported that the LNA attacked in an attempt to take over the Brak Ashatti airbase.

The fighting has resulted in the closure of a major road linking Sebha, Jufra and Brak Ashatti.