You are here: Home / Senza categoria / Erbil asks for weapons from Iraqi Government 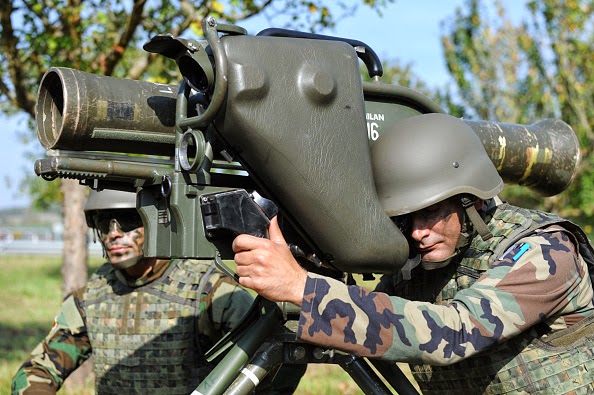 A Kurdish military delegation is in the Iraqi capital Baghdad, asking the federal government to deliver weapons to Peshmerga forces.
On Sunday, a Kurdistan government military affairs delegation arrived in Baghdad and met with Iraqi military officials regarding Erbil – Baghdad coordination against Islamic State (IS) militants and the need for more military assistance from Baghdad.
The meeting took place in the presence of United States officials.
BasNews has learned that operations in Mosul and Tikrit were discussed, with Baghdad raising the possibility of Peshmerga involvement in both cities.
The Kurdish delegation insisted Baghdad deliver weapons based on previous agreements and the Iraqi constitution. The need for heavy weapons is especially urgent.
Sources close to the meeting claim that the US officials supported the Kurdish request, but on the condition that Peshmerga forces participate in any future Mosul operation.
Since Islamic State militants first launched attacks against the Kurdistan Region, Kurdish leaders have called on the Iraqi government to send weapons.
Source: BasNews