You are here: Home / Senza categoria / Top U.S. general arrives in Baghdad amid Iraqi offensive against IS 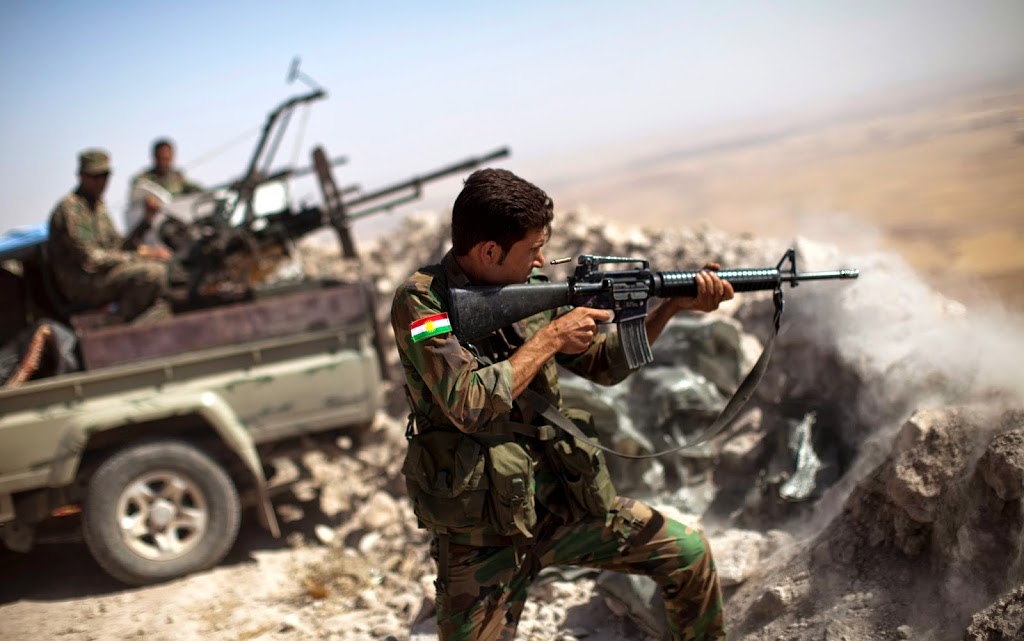 The top U.S. military officer on Monday arrived in Iraqi capital of Baghdad amid the country’s biggest offensive against the Islamic State (IS) militant group, an army official said.

Gen. Martin Dempsey, chairman of the U.S. Joint Chiefs of Staff, is due to hold talks with Iraqi Prime Minister Haider al-Abadi and other Iraqi officials about military cooperation and development of fighting against IS militants in Iraq’s northern central province of Salahudin, the official told Xinhua on condition of anonymity.

Iraqi security forces began their biggest offensive last week via five paths in an attempt to free the provincial capital city of Tikrit and other towns and villages across the province from IS militants.

Iraq is facing an insurgency by the extremist IS group, which has forced thousands of people, mainly from minority communities, to flee their homes.

The group has seized vast swaths of territory in northern Iraq since June 2014 and announced the establishment of a caliphate in areas under its control in Syria and Iraq.

The United States built an international coalition, including countries in and outside the Middle East, to push back IS expansion, carrying out airstrikes against the armed Islamist group in both Iraq and Syria.