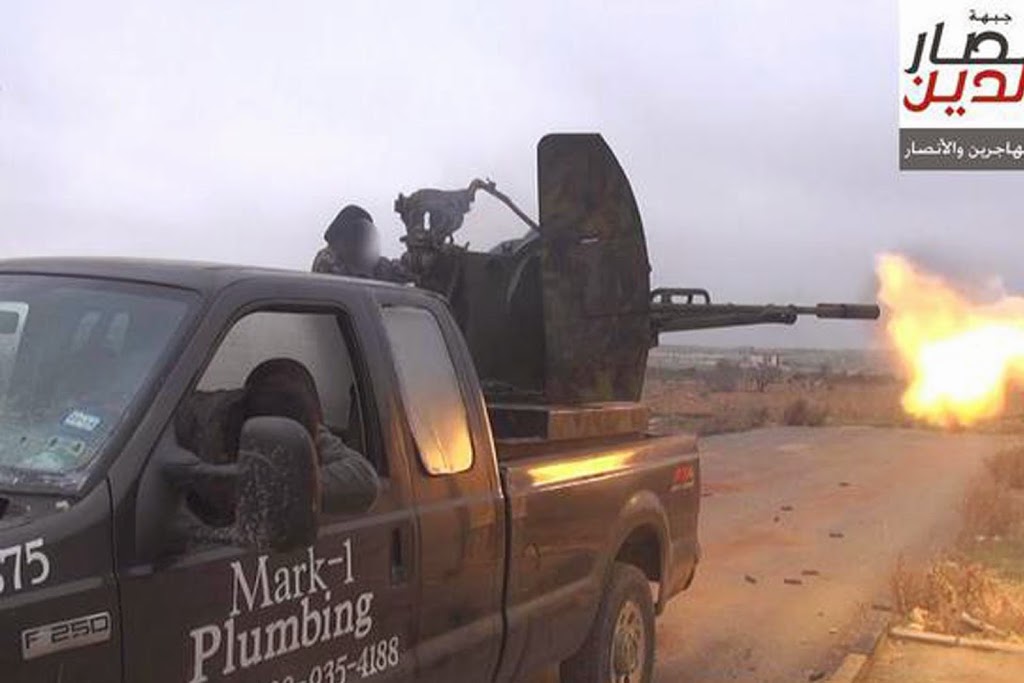 About 2,000 vehicles that have been stolen in Turkey have been sent to Syria in the last two years, most of them having been sold to jihadists fighting in the neighboring country.

According to figures from the Police Department and the Gendarmerie Command, the 2,000 vehicles stolen in 2013 and 2014 were smuggled to Syria via using cloned license plates.

Most of the vehicles were either pick-up vans or panel vans which have been sold to fighter groups in the region, primarily the Islamic State in Iraq and the Levant (ISIL). Such vehicles have been used by fighter groups for carrying ammunition and fighters.

The newest models of luxury vehicles are also often stolen and smuggled to northern Syria and Iraq, according to data obtained by the police.

Car bomb attacks are frequently conducted in the Middle East, often with stolen vehicles. In February 2013, a bombing at Turkey’s Cilvegözü border gate with Syria killed 14 people, with Turkish authorities blaming Damascus for the attack.

The deadliest terror attack in Turkey’s history took place, which claimed more than 50 lives, in the Reyhanlı district in the southern province of Hatay on the border with Syria in 2013.

At the time, authorities insisted the suspects being tried for the attack are linked to Syrian President Bashar al-Assad, not Islamist rebels, but some leaked documents cast doubt on the government’s claims, suggesting al-Qaeda-linked groups committed the attack.

Turkey faced four car bomb attacks in central Istanbul on Nov. 15, 2003, and Nov. 20, 2003, which left 57 people dead and hundreds wounded. Al-Qaeda claimed responsibility for the attacks on the Beth Israel and Neve Shalom synagogues, the HSBC bank headquarters and the British Consulate. British Consul-General Roger Short was among the victims.

There are around 3,000 people linked to ISIL in Turkey, official reports have suggested. The number is in addition to between 700 and 1,000 Turkish fighters in the group, whose potential return has concerned Turkey, Foreign Minister Mevlüt Çavuşoğlu recently said.