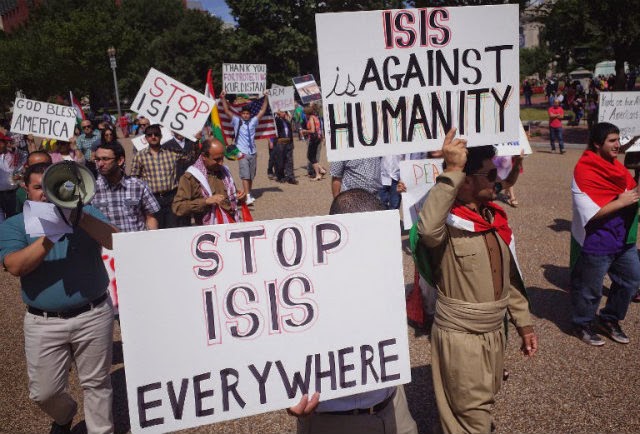 Arab League chief Nabil al-Arabi called on March 9 for the creation of a unified Arab force to battle the spread of Islamic extremist groups.

“There is an urgent need for the creation of a multi-purpose common Arab military force… able to intervene rapidly to fight terrorism and the activities of terrorist groups,” Arabi told a meeting of league foreign ministers in Cairo.

He also stressed the importance of “cooperation in areas related to security protection and the exchange of information between Arab countries.”

Arab League deputy chief Ahmed Ben Helli told reporters last week that the bloc’s leaders are expected to focus on the creation of such a common force when they meet for its annual summit on March 28-29 in Egypt’s Red Sea resort of Sharm el-Sheikh.

He had said such a force was important as a “symbolic” show of deterrence at times of “conflict or disasters”.

Egyptian President Abdel Fattah al-Sisi has also called for such a force, saying it is needed to confront security threats in a region where the Islamic State of Iraq and the Levant (ISIL) holds swathes of Syria and Iraq and has gained a foothold in Egypt’s neighbour Libya.

He has suggested that a number of Arab League members, including Saudi Arabia, Kuwait, the United Arab Emirates and Jordan, are considering supporting the idea.

Several Arab nations have joined the US-led coalition carrying out air strikes against ISIL in Syria.

Egypt has meanwhile launched its own strikes against ISIL targets in Libya, where the jihadists last month murdered 21 mainly Egyptian Coptic Christians.

The Cairo-based Arab League has condemned ISIL for “the destruction of religious and cultural monuments” in Iraq.

In a statement issued late on Monday, the League also called “on the international community to avoid dealing in stolen and smuggled artefacts” from Iraq.

ISIL is believed to have destroyed the stunning Roman period ancient fortress city of Hatra and the ancient Assyrian city of Nimrud in recent days.