You are here: Home / Senza categoria / Half of British ISIS terrorists already home: 350 jihadists have returned to Britain, have been labeled as ‘dangerous’ 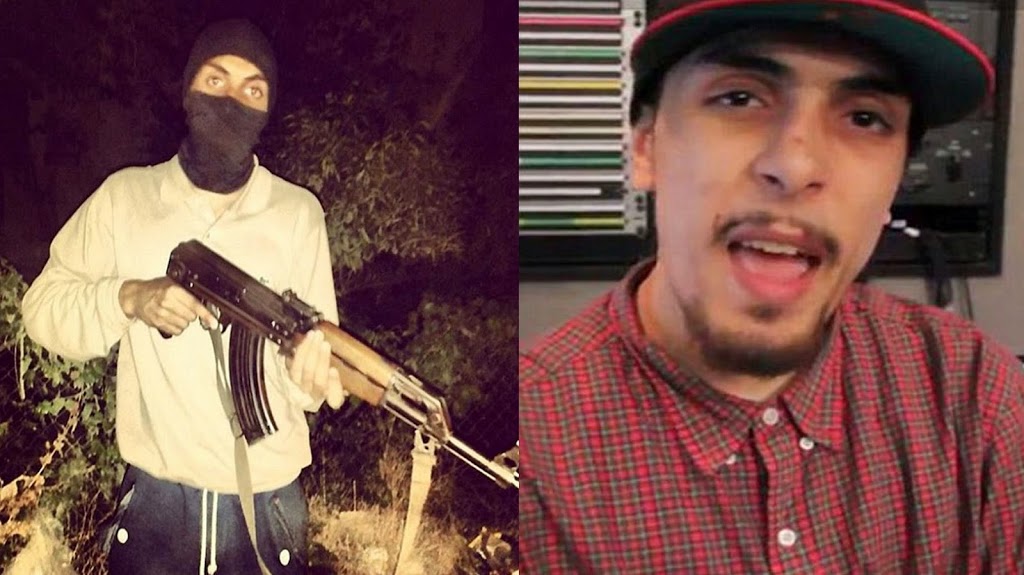 Around half the estimated 700 Britons who have gone to fight with Islamic State jihadists in Syria have returned home, The Sunday Telegraph newspaper reported.

The weekly broadsheet’s figures, in a story about a leaked draft of the Home Office interior ministry’s new counter-extremism strategy, go further than previous estimates, of around 500 individuals leaving and 250 returning.

Around 320 “dangerous” jihadists have come back to Britain, the newspaper said.

There would also be welfare penalties to encourage people to learn English, in order to improve integration, and tighter rules on granting citizenship to ensure newcomers embrace “British values”, the broadsheet said.
The Home Office declined to comment on the report when contacted by AFP.

The Sunday Telegraph said it understood that the draft will be published before parliament is dissolved at the end of the month before the May 7 general election.

The foreign national problem
Some 15,000 foreign nationals have joined ISIS, according to a special UN Security Council report in October 2014, although earlier estimates revealed that number could be as high as 75,000.

Although the report itself did not mention the names of the countries from which foreign fighters are coming, it has been widely published that recruits are coming mainly from countries like France, Russia, the United Kingdom and Ireland.

Britain has been a particular breeding ground for radicalization, however, and the Home Office has embarked on a mad dash to control the threat.

In October 2013, MI5 Chief Andrew Parker warned “that there are several thousand Islamist extremists here who see the British public as a legitimate target.” That threat was illustrated earlier last May, when a 25-year-old British soldier was brutally beheaded by Muslims in the middle of a London street.

Indicating the level of the British threat, the CIA sent a special contingent of agents last June to investigate the extent of Islamic extremism in the UK, in a snub to British intelligence agencies.

A month later, a British mother of six who hoped one of her sons would become a jihadist was jailed for five years and three months after she used social media to encourage acts of terror in Syria.

New measures published shortly after the announcement seek to prevent Britons from leaving the UK to join the group. Under the proposed new laws, Home Secretary Theresa May would be able to prevent airlines from carrying passengers, including children, believed to be traveling to take part in “terrorism-related activity” on known routes, such as those into Syria, according to a Home Office statement.