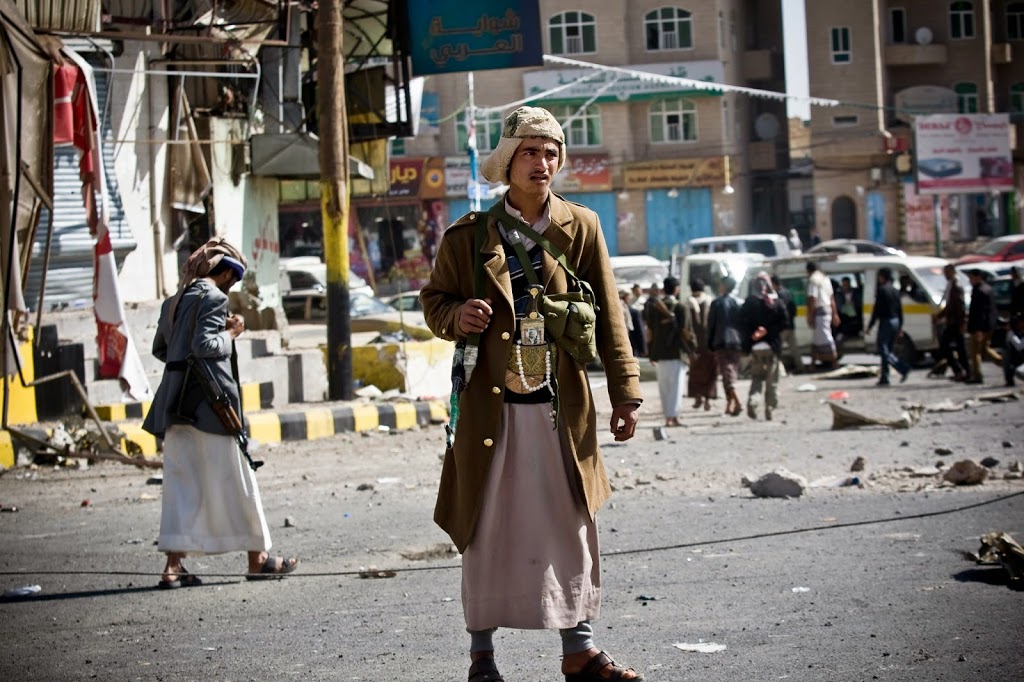 No sooner had Yemeni President Abd-Rabbu Mansour Hadi announced his resignation than his country’s tenuous political fabric began to disintegrate.

Provinces across a nation barely held together by a complex web of tribal and religious alliances said they would no longer take military commands from Sanaa after the Iranian-allied Houthi group besieged Hadi’s home and palace this week.

The emerging fragmentation of the Arabian Peninsula country has sparked fears of the “Somalisation” of a state which is home to a revitalised al-Qaeda insurgency as well as a neighbour to top oil exporter Saudi Arabia.

For Washington, Yemen’s splintering would make it hard to carry out a counter-terrorism strategy against al-Qaeda plotters who have targeted it and its ally Saudi Arabia and claimed responsibility for the Jan. 7 Charlie Hebdo attacks in Paris.

Through Hadi, a supporter of US drone strikes on al-Qaeda, Yemen was a top US ally in the Washington’s fight against islamist militancy.

For Yemen’s neighbours, especially Saudi Arabia, the rise of the Houthis resembles yet another fallen domino in capitals where allies of regional rival Iran have risen to power – including Damascus, Beirut and Baghdad.

The Houthi fighters, a guerrilla force drawn from a minority that ruled a thousand-year kingdom in Yemen’s highlands until 1962, first seized the capital Sanaa in September.

They managed to coexist with Hadi until last week, when fighters crushed the president’s guards and deployed outside his home. Although Hadi signed a deal acceding to many of the Houthis’ demands, that attempt to defuse the crisis failed and he unexpectedly resigned soon afterwards.

His move sparked a chain reaction from other provinces, some home to powerful military divisions, to dissociate themselves with the capital, where the Houthis are ostensibly in control even if they have not quite figured out a way to govern.

“People are angry, people are scared. The worst is that it could turn into a civil war,” a diplomatic source said.

In the southern city of Aden, once the capital of a Marxist independent South Yemen, the local security committee said it would no longer receive orders from the capital Sanaa.

Now, various leaders of a long stagnant separatist movement have announced their secession. None speak for the entire region, comprised of eight provinces, sparking fears of further localised fighting among southerners.

In Aden, local groups raised the flag of the south in the general security building. In Mukallah, the capital city of the Hadramout province, militia fanned out across the city.

In Ateq, capital city of the restive Shabwa province, local media reports said joint patrols by a secessionist group and local security had also taken over security of the area.

In the eastern oil-rich province of Marib, which has emerged as a flashpoint between the Houthis and tribesmen in recent months, local political and security officials denounced the Jan. 19 events as a coup and said they would no longer take orders from Sanaa either.