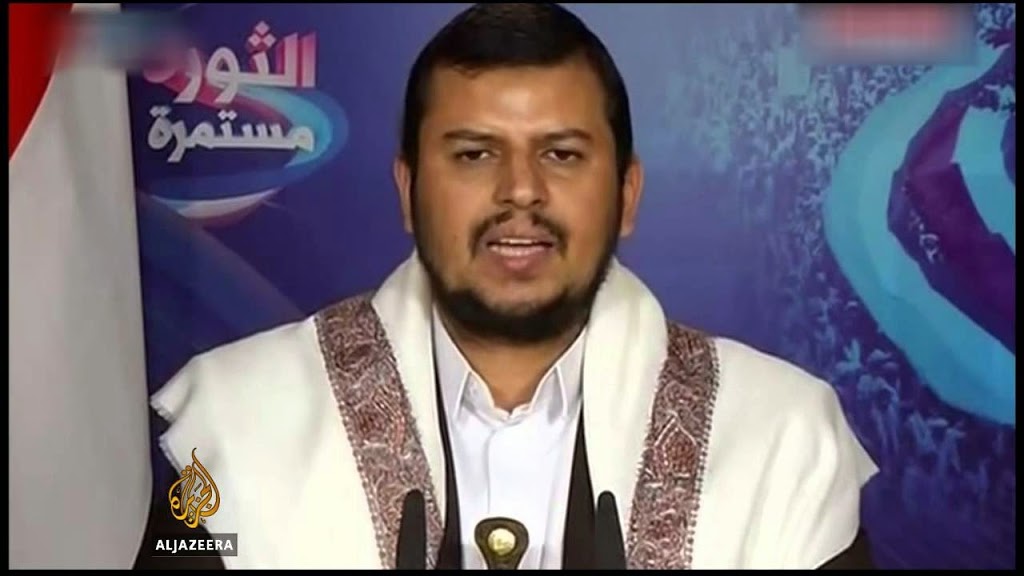 The head of Yemen’s Houthis accused Gulf Arab states on Tuesday of supplying weapons and funds to Islamist militants, in an effort to create an environment in the southern part of the country where al-Qaida could flourish.

“Is there a just and equitable position for Gulf Arab states towards the Yemeni people?” Abdel-Malek said in the speech.

“Is there any position other than to send support, money and weapons, to the takfiri elements, and to facilitate the atmosphere for al Qaeda in the southern provinces,” he added, using an Arabic expression to describe Sunni Muslim militants.

Yemen, which shares a border with Saudi Arabia, the world’s top oil exporter, has been in turmoil since protests in 2011 forced President Ali Abdullah Saleh to step down. The turmoil worsened in September when the Shi’ite Houthi captured Sanaa, Yemen’s capital, a move that Gulf states condemned as a coup.