You are here: Home / Senza categoria / Egypt President: We need U.S. support ‘more than ever’ against radical Islam 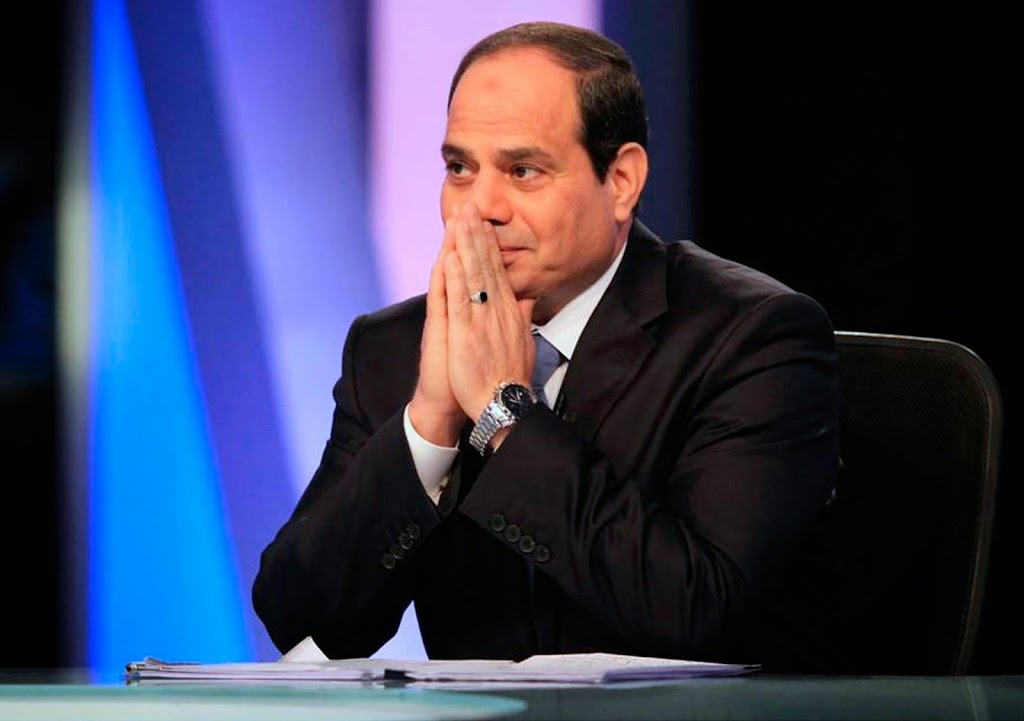 Egyptian President Abdel Fattah el-Sisi sat down with Fox News’s Bret Baier on Monday and discussed a variety of issues concerning the ongoing conflicts in the Middle East.

The Egyptian leader suggested the creation of an “Arab ready force” to combat the Islamist jihadist groups in the region. Another suggestion of Sisi’s was that Islam itself had to undergo a religious “revolution” against its radical clerics.

Sisi said, through an English translator, that Egypt needs the support of the United States “more than ever” in its fight against Islamic fundamentalism. Furthermore, he hoped to see a “big response from capable countries” in the region, who all too often sit on the sidelines.

Sisi urged the U.S. to reconsider its suspension of arms to his country and said that it sent a “negative indication to the public opinion that the United States is not standing by the Egyptians.”

The Arab force would consist of troops from Saudi Arabia, the UAE, Kuwait, Jordan, and other countries, which would be “capable of defending” their vital national security interests, Sisi explained. However, some Western pundits have warned that empowering an Arab force may not be in the best interests of the United States in the long-run, as the leadership changes in Middle Eastern countries tend to be unpredictable.

The Muslim Brotherhood promotes a dangerous brand of “political Islam,” Sisi said, explaining that the group has turned his people’s “lives into a living hell.”

The Egyptian President’s ascendancy came after his people rose up against the tumultuous reign of Muslim Brotherhood president Mohammed Morsi. Sisi rejected labeling Morsi’s dethroning as a “coup,” explaining that millions of Egyptians flooded the streets demanding he be removed from power.

Separately, U.S. Secretary of State John Kerry is set to meet with the Egyptian President on Thursday, while attending the Egypt Economic Development Conference in Sharm el-Sheikh.

The United States is committed to strengthening its long-term strategic and economic partnership with Egypt. We continue to work with the Egyptian government to help the Egyptian people stabilize and grow the economy, create jobs, educate young people, improve access to health care, and to help realize the aspirations of the Egyptian people for an inclusive, rights- and freedoms-respecting, and peaceful political climate.