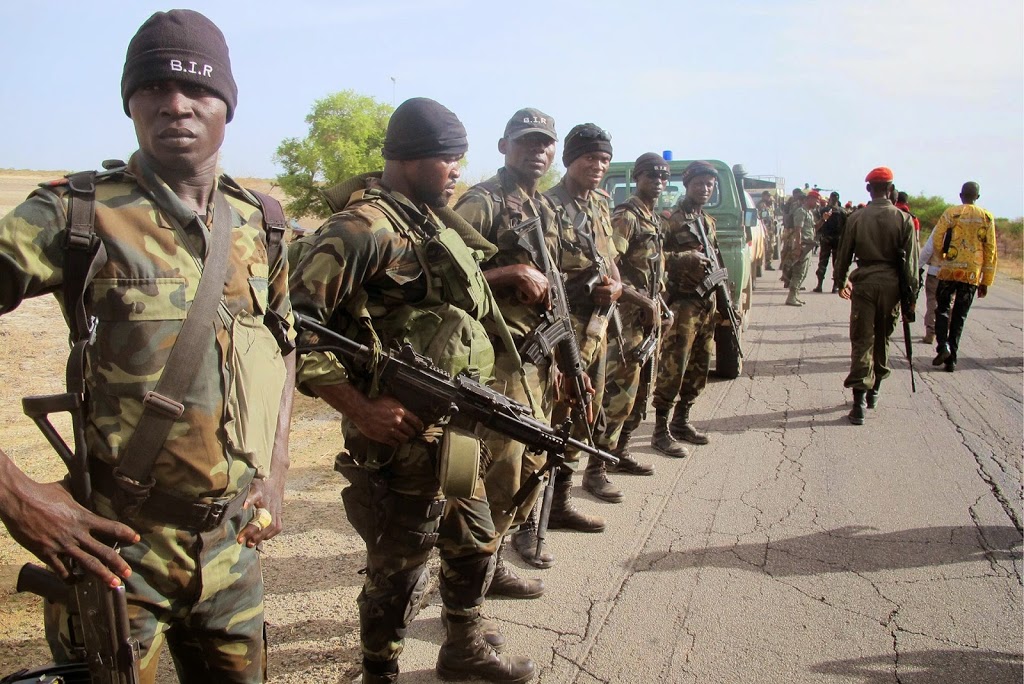 According to Time, residents in Niger and Nigeria say their doors on their homes are shaking from the “booms of fighter-jet missiles and the shutter of artillery fire” as troops draw the noose tighter around Boko Haram fighters.

The attempt to end a six-year expansion of the terror group comes after Boko Haram is thought to “[control] some 20,000 square kilometers in Nigeria’s northeast, forming a rough square bordered by Niger, Chad, and Cameroon.”

Boko Haram fought when convenient and escaped when needed.

And now, with military forces from four African countries encircling the terror group, there is little room to escape.

Through the lenses of these current military efforts, Boko Haram’s March seven-pledge of allegiance to ISIS is seen as a desperate move to encourage other Muslims to join the fight.

BBC News reported that Nigerian Army spokesman Colonel Sami Usman Kukasheka compared Boko Haram leader Shekau to a “drowning man,” adding: “There is no surprise that he is craving support from fellow terrorists across the world.”