You are here: Home / Senza categoria / Egypt, Algeria, Tunisia, Italy and Russia to meet next week on Libya 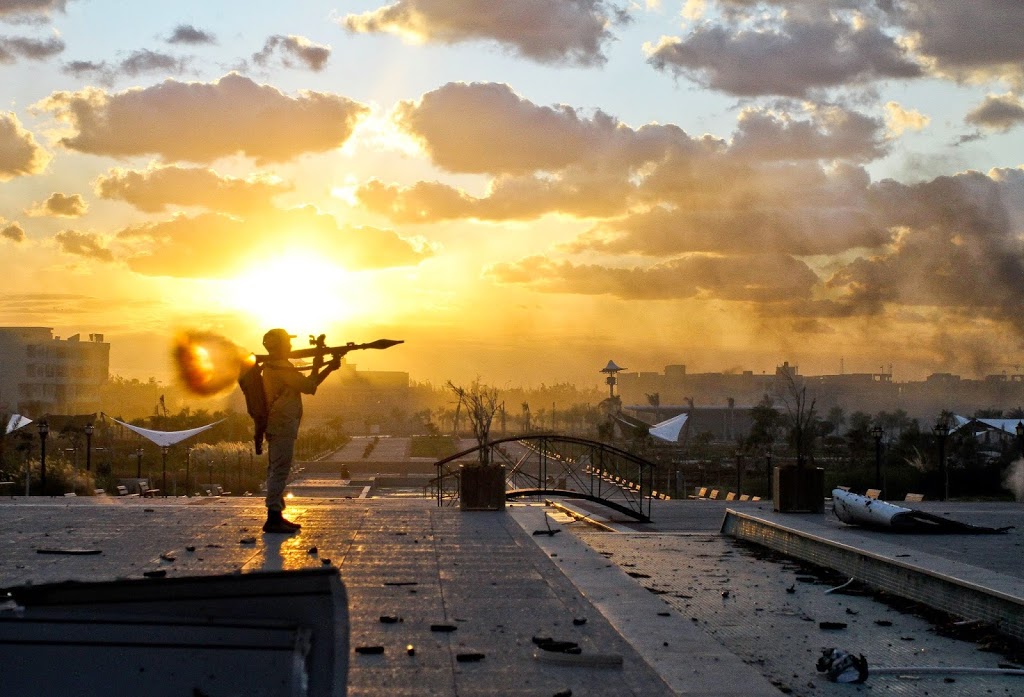 Egypt, Algeria and Italy plan to hold a meeting next week in Cairo over the Libya security crisis and the international efforts to combat the terrorism, Egyptian Foreign Ministery spokesperson Badr Abdel Atty told The Cairo Post Tuesday evening.

The meeting was planned by Egyptian Khaled Fawzy and the Algerian Mohamed Buzeit, the intelligence chiefs of both countries.

“Dealing with the situation in Libya should be through political action and consensus between political parties, in parallel with decisive combat against terrorism,” said Shoukry during the meeting, adding “this requires joint work and concerted efforts from all international community.”

Messahel affirmed there is coordination between both countries that have direct borders with Libya, noting that a meeting for neighboring countries will be held soon.

On Aug. 24, Cairo hosted a conference with Libya’s neighbors (Tunisia, Sudan, Algeria, Chad and Niger) to find a solution for the Libyan security crisis. The outcome of the meeting called for collecting arms and weapons from Libyan militias, reaching a cease-fire agreement between conflicting groups, drafting a new constitution and conducting inclusive dialogue for the recognition of the legitimacy of the new Libyan Parliament.

Although Egypt supports international efforts to reach a political solution for the Libyan crisis and a political agreement between the conflicting parties, it seeks to gain international support for military intervention to battle alleged terrorist groups there.

Following the release of a video showing the execution by beheading of 20 Egyptian Coptic Christians in Libya’s Sirte by a Libyan branch of the Islamic State group in February, Egypt launched six airstrikes on suspected IS bases in Eastern Libya’s Derna and Sirte.

In an interview with France’s Europe 1 radio, President Abdel Fatah al-Sisi called on the United Nations to issue a resolution for an international coalition to intervene in Libya.

Renzi met Friday with Russian President Vladimir Putin and tackled the Libyan crisis, saying “The role of Russia, for its history and its role in the United Nations Security Council, may be crucial,” AP reported.

Libyan warring parties’ meetings
Since the overthrow of Libyan Leader Muammar Gadhafi in 2011, Libya has experienced ongoing conflict between Islamists from the northern parts of the country and military forces. Due to chaos in the capital Tripoli, the new government and the interim Parliament have made the city of Tobruk their headquarters. Militias and Islamist groups control most of the country outside of Tobruk.

Algeria will host a meeting between the conflicting parts of Libya Wednesday to reach a political settlement. “Algeria has had contacts with all Libyan parties and has received many Libyan players without distinction, except the terrorist groups that are known as such at the United Nations,” Messahel tols channel 3 radio on March 4.

U.N.-backed talks between the Libyan conflicting parties were held in Morocco to reach an agreement Saturday, according to a statement from the Moroccan Ministry of foreign Affairs.

The 23th round of the Arab Interior Ministers Council meetings kicks off Wednesday in Algeria to discuss the counterterrorism in the region.