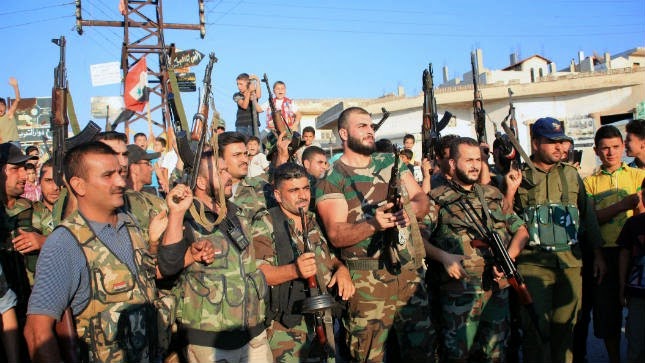 The U.S.-led coalition against the Islamic State in Iraq and Syria (ISIS) announced this week that anti-ISIS fighters supported by coalition airstrikes have taken back key terrain in Syria.
The key terrain retaken is in northeast Syria, near Tal Hamis, according to a statement by the Combined Joint Task Force — Operation Inherent Resolve.
The announcement on Tuesday marks the second time the coalition has officially declared territory retaken inside Syria, after the Kurdish Peshmerga fighters succeeded in retaking Kobani in January.
It also comes after the coalition said Iraqi forces succeeded in retaking Al Baghdadi and nearby areas in Iraq last week, adding to a growing narrative that ISIS’s momentum has been stopped.