You are here: Home / Senza categoria / US effort against Isis could expand to include Boko Haram in Nigeria 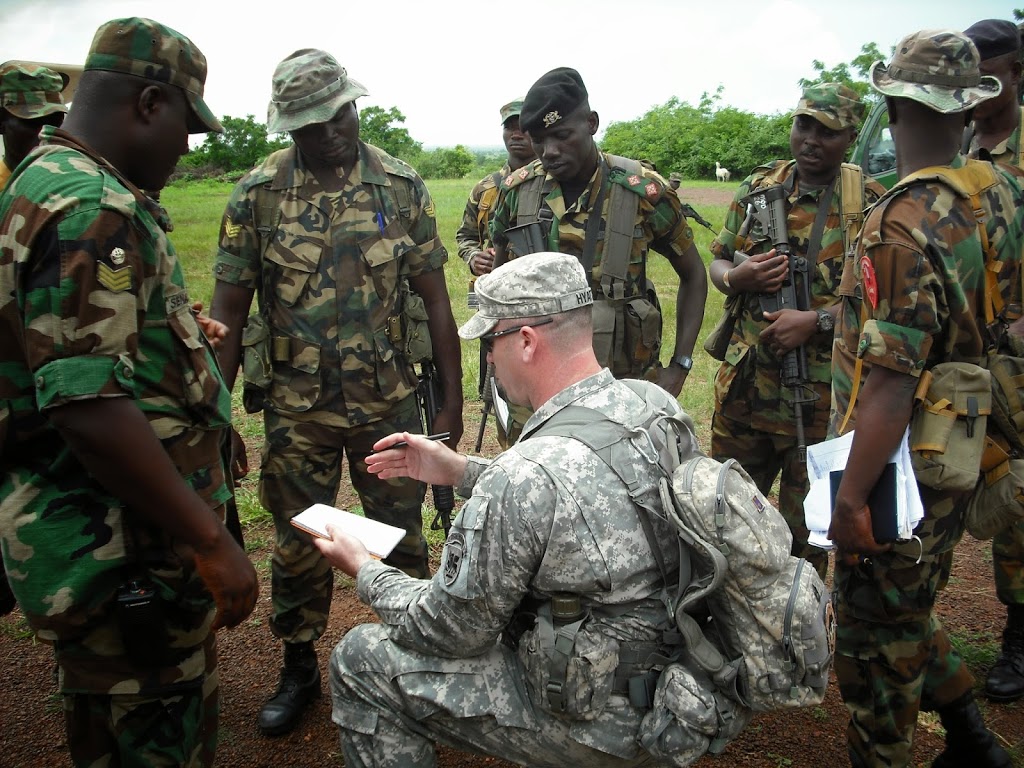 The war against Islamic State in Iraq and Syria may be expanded to include Boko Haram in Nigeria and militant elements in Libya, secretary of defense Ash Carter said on Wednesday.

Testifying before Senate committee on the topic of whether to authorize military force against jihadis – more than eight months after air strikes and military operations against Isis began – Carter conceded that the authorization’s language would allow “flexibility” to include targets who have affiliated with Isis and threaten the US or its many coalition partners.

“This AUMF [Authorization for Use of Military Force] could apply to operations in and around Libya,” Carter said, “depending on whether or not they met the criteria” of allegiance to and coordinating with Isis to attack the US or one of its partners.

The hearing came as a Iraqi government forces and Shia militias advanced towards the centre of Tikrit in the largest operation against Isis since its lightning it conquered large areas of the country in a lightning offensive last summer. The assault on Tikrit has been backed by Iran, but the US-led coalition has not been invited to participate with air strikes.

Senators on the senate foreign relations committee all expressed their support for the authorization, but the hearing raised many looming questions of US strategy in Iraq and Syria without easy answers for Carter, secretary of state John Kerry, and general Martin Dempsey, the chairman of the joint chiefs of staff.

Kerry tried to downplay the suggestion that an already open-ended conflict could take on yet more dimensions. “As of now in its current state, merely by pledging or flying the flag,” Kerry said, “there’s no decision made or even contemplated that [Boko Haram] would be covered.”

Regarding Iraq, senators voiced fears that neighboring Iran will wield growing influence as it arms and trains Shia militias to fight the Sunni jihadists. Dempsey said that while the US is concerned with many Iranian activities, “their support of the Iraqi forces is a positive thing in military terms” against Isis.

The three witnesses at times sharply rebutted senators’ attempts to stir up anti-Iranian statements, with Kerry defying Rubio’s claim that Iranians do not want US military action in Iraq against Isis.

“The facts completely contradict that,” Kerry said. “They would welcome our bombing.”
“But we are all concerned about what happens after the drums stop beating and Isil is defeated,” Dempsey said, in particular worrying whether Shia militias “when they recapture lost territory, whether they engage in acts of retribution and ethnic cleansing” against Sunnis trying to return home or having survived Isis’s occupation.

The offensive to retake Tikrit “will be a strategic inflection point one way or another in terms of increasing our concerns or decreasing them”, Dempsey said, noting that Iran could either help Iraq economically or destabilize it through many means. He estimated there are about 1,000 tribal Sunni forces, approximately 3,000 Iraqi troops, a “couple hundred” Iraq counter-terrorist personnel, and around 20,000 members of Shia militia trained and armed by Iran.

“They’re gonna run Isil out of Tikrit,” Dempsey said. “The question is what comes after.”
There are also questions about training forces to fight both Isis and Syrian president Bashar al-Assad, including about an “Assad component” of the authorization that might widen it to better defend Syrian rebels.

Carter said that the administration is discussing whether and how how it can offer rebels protection, admitting “we’re not going to be able to recruit men into that force unless we agree to support them on some level.”
“In the meantime we’re attacking Isil where we can,” he said, using another acronym for Islamic State.

The stark questions of recruiting, training and objectives for Syrian rebels has drawn comparisons by Council on Foreign Relations fellow Micah Zenko to the US-orchestrated – and doomed – Bay of Pigs invasion in 1961.

Pressed about the Obama administration’s vague strategy in Syria, Kerry said: “We are committed to other activities that are specifically focused on the Assad regime,” but refused to describe those “activities” outside a classified setting.

Kerry said the training program for Syrian rebels, for which Congress has approved $500m, is “about to be up and running”.

‘Not contemplating years, not even months’ of war

The senators also demanded clearer explanations about the objectives and end scenarios of the conflict, no details of which were forthcoming from the witnesses.

Carter said “I respect the desire to have a sunset clause” – meaning a set of terms that would bring an end to the authorization – but insisted “there is no foreseeing in my judgement how long it will take to defeat Isil”.
“It’s not contemplating years, not even months to my knowledge,” he said.

The limitations on the use of force, Carter and Dempsey said, would be by prioritizing “enabling” partners over direct action. Isis would be defeated “not simply by cutting off its head, it’s actually got to be rejected from within”, Dempsey said.

All three rejected the suggestion of large numbers of American soldiers on the ground, while allowing they wanted special forces to be brought into action if necessary, “perhaps [for] a specific targeted operation against Daesh [Isis] leadership”, as Carter suggested.

“The limiting principle is the way this particular enemy will be defeated, it won’t be defeated by US military power alone,” Dempsey said.