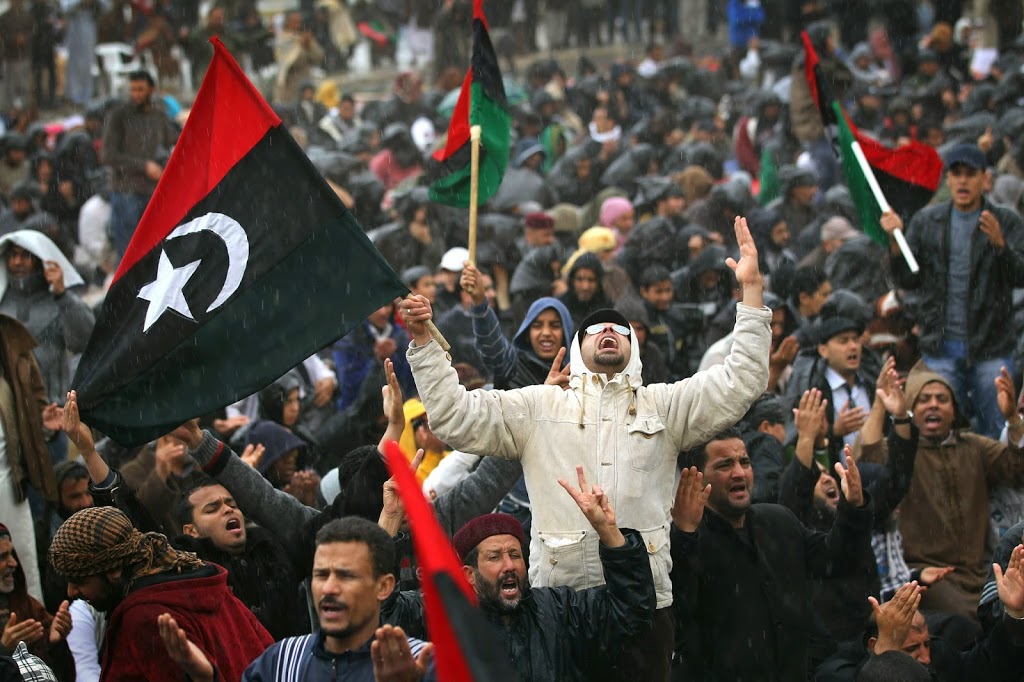 Libyan parties expressed on Wednesday their commitment to reject foreign intervention during the two-day UN sponsored dialogue in Algeria ,an Algerian official said.

Abdelkader Messahel, Algerian Delegate Minister for Maghreb and African Affairs who chaired the inter-Libyan meeting, made these remarks at a news conference held upon the wrap-up of the inter-Libyan dialogue round.

“Participants in Algiers dialogue expressed their commitment to the principle of safeguarding national unity of Libya, fighting against terrorism in all its forms, working on forming a national unity government as soon as possible,” Messahel said.

Messahel pointed out that “all this is a strong signal to the international public opinion that Libya needs stability and can solve its problems without foreign interference.”

For his part, the Special Envoy of the United Nations to Libya, Bernardino Leon, hailed the success of Algiers meeting, saying “everyone agreed that the settlement of the Libyan crisis can only be achieved through dialogue, rather than military intervention.”

During the two-day dialogue, 20 political leaders and activists adopted the Declaration of Algiers which reaffirms commitment to respect Libyan political process based on democracy and peaceful changeover of political power.

The participants also expressed their concern over the deteriorating security situation in Libya and the increasing terrorist acts.