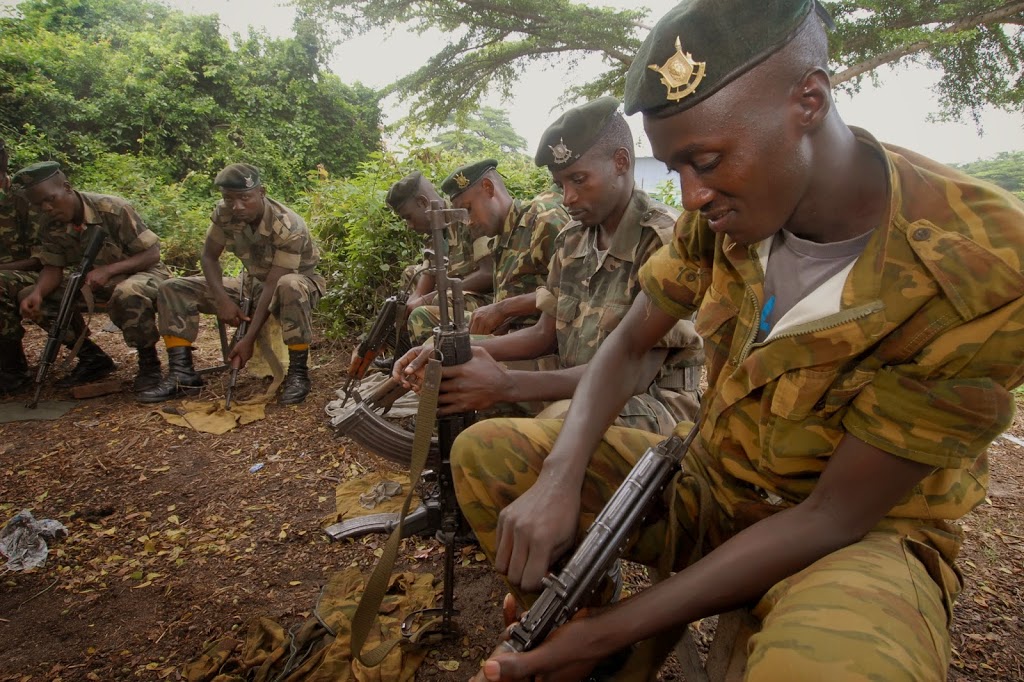 Somali and African Union troops on Wednesday repelled an attack by al-Shabaab militants against the southern town of Wanla Weyn, police and residents said.

At least three police and two civilians were killed in the attack.

Wanla Weyn, which links several key towns in southern and central Somalia, was retaken from al-Shabaab by government and AU troops three years ago.

Al-Shabaab spokesperson Abdiaziz Abu Musca told pro-insurgent radio Andalus the attack had been “tactical”. He did not say whether the insurgents had tried to capture the town.

The fighting in Wanla Weyn comes after the capture of the transit hub Masjid Ali Gadud by Somali and AU troops on Tuesday.

Somalia has battled al-Shabaab for nearly a decade. The group has lost control of practically all major towns, and is increasingly resorting to urban warfare.