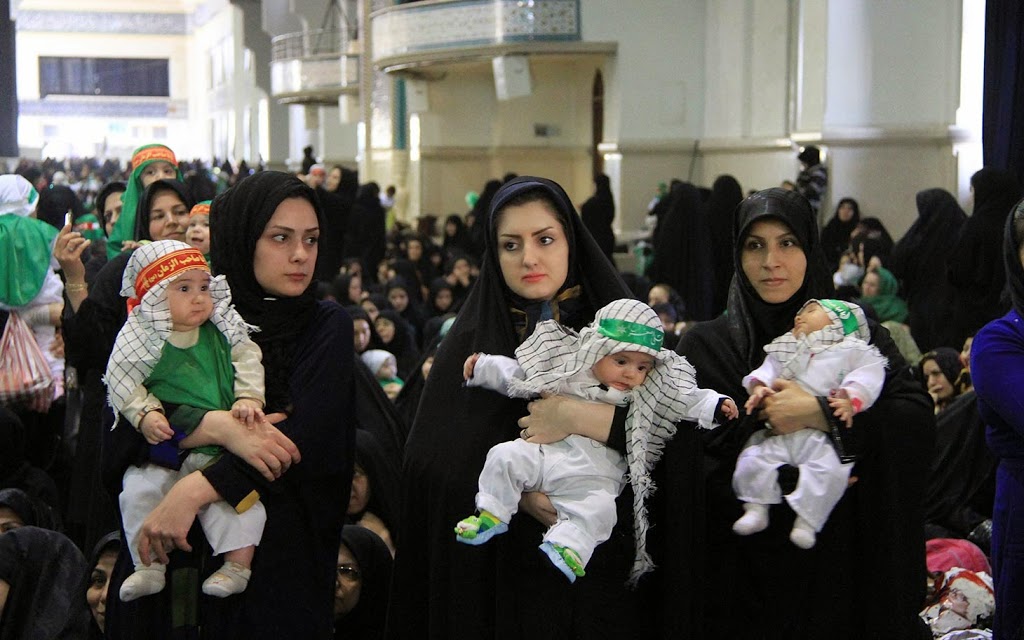 Draft legislation aimed at boosting a flagging birth rate threatens to reduce Iranian women to “baby-making machines” and set their rights back by decades, Amnesty International warned on March 11.

The London-based human rights group said that a first bill, which has already been approved once by parliament, would restrict access to contraception, forcing women into unsafe backstreet abortions.

It said the second draft law, which is to go before parliament next month, would close many jobs to women who choose not to or are unable to have children.

“The proposed laws will entrench discriminatory practices and set the rights of women and girls in Iran back by decades,” said Amnesty’s deputy director for the Middle East and North Africa, Hassiba Hadj Sahraoui.

“The authorities are promoting a dangerous culture in which women are stripped of key rights and viewed as baby-making machines rather than human beings with fundamental rights to make choices about their own bodies and lives.”

The draft legislation comes in response to a call by supreme leader Ayatollah Ali Khamenei to double Iran’s population to 150 million within 50 years.

Iranian officials have expressed alarm at its ageing population, with an official at the national birth registry, Mohammad Nazemi Ardekani, warning last April the population growth rate could fall to zero “within 30 years”.

The bill, which is now undergoing amendment, would ban voluntary sterilisation and end state subsidies for contraceptive services.

Amnesty said it would inevitably lead to an increase in backstreet terminations in a country where abortion is illegal except in very limited circumstances.

The second bill would require both public and private employers to give priority to men and women with children when hiring for certain jobs.

It would also make divorce more difficult and restrict intervention by the state in family disputes, which Amnesty said would expose women to increased risks of domestic violence.

Women currently make up around 60 percent of university students in Iran and 10 percent of economically active women are employed, according to official figures.