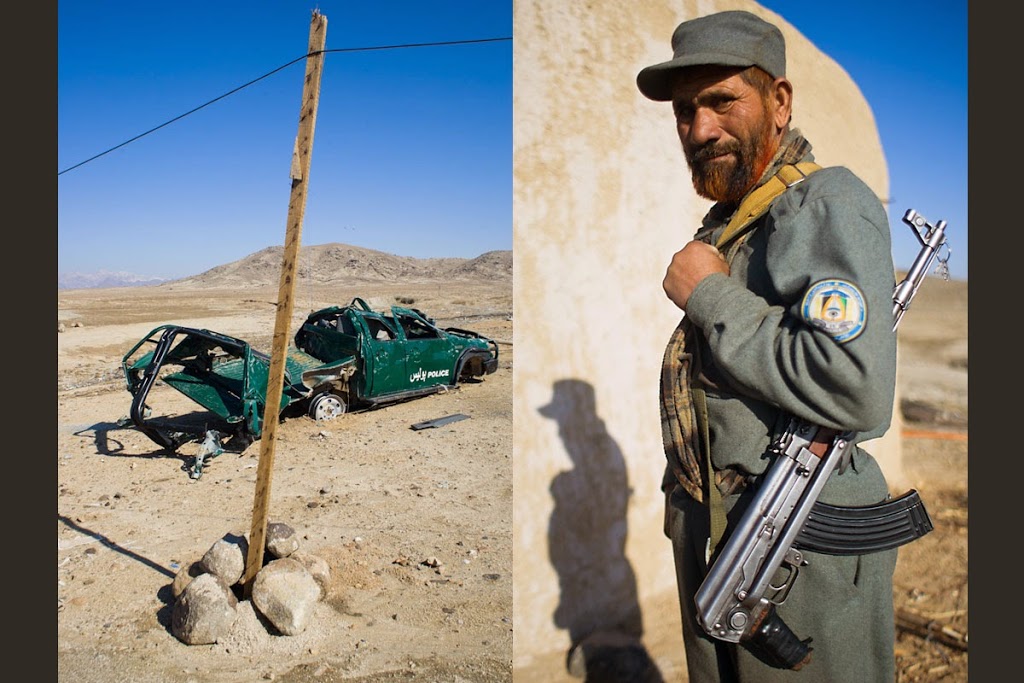 An Afghan official says Taliban gunmen have killed seven policemen in an ambush in the northern Kunduz province.

Nasruddin Khan, governor of Dashti Archi district, said the policemen were travelling to a neighboring province to collect their salaries when they were ambushed by up to 30 militants.

Afghanistan’s Taliban insurgency is spread thinly across the country but continues to prey on police manning checkpoints, which are easy targets.

In 2014, more than 5,000 policemen were killed by insurgents, raising concerns about the force’s sustainability.