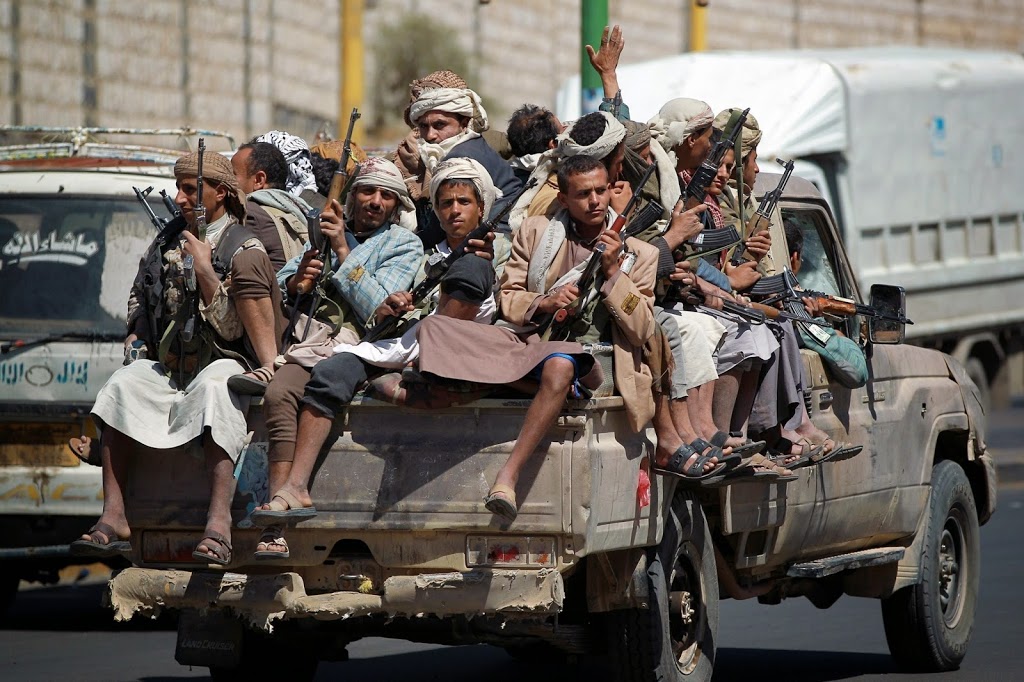 Thousands of Houthis, the Shi’ite Muslim militia which controls much of Yemen, are holding military exercises in the northern part of the country near the border with Saudi Arabia, local tribal and Houthi sources said on Thursday.

The drill in al-Buqa area, which lies in the Houthis’ home province of Saada, involves using different kinds of weaponry, including heavy weapons acquired from the Yemeni army, the sources said.

Saudi Arabia, the world’s top oil exporter, regards the Iranian-backed Shi’ite group which seized control of the Yemeni capital Sanaa in September as a terrorist group.

In 2009, Riyadh carried out a military operation including air raids against the Houthis after a number of cross-border incursions.