You are here: Home / Senza categoria / IS militants shift Kurdish members from Mosul in the north: they will be human shields? 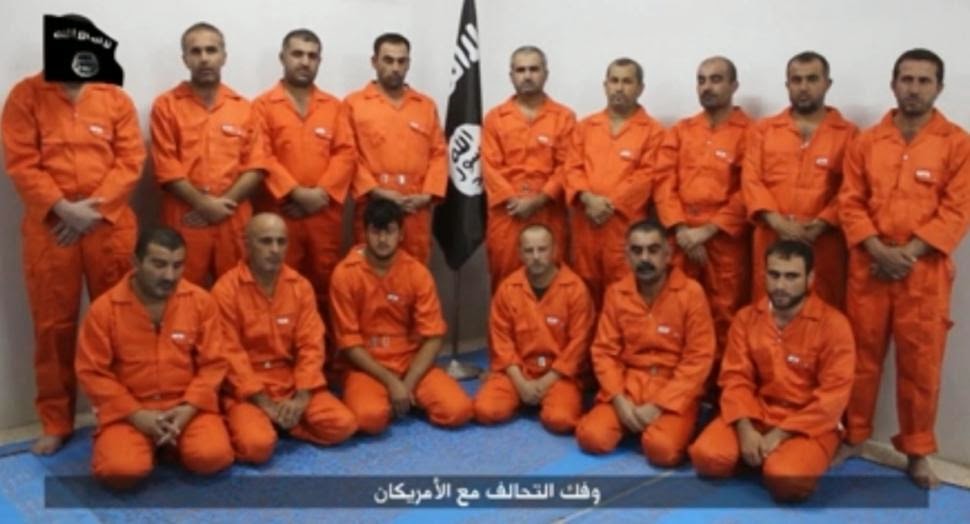 The Islamic State (IS) militants have transferred 75 Kurdish members from Mosul to the outskirts of the northern Iraqi city.
Kurdistan Democratic Party (KDP) official Saed Mamuzini told BasNews that on Thursday, IS insurgents moved the 75 militants from Mosul to the villages of Sada and Bahweza, north of the city.
He stated that IS no longer trusts Kurdish members. In the past they have executed six Kurds they suspected of feeding information to the Peshmerga.
Mamuzini believes they are shifting the Kurds north of Mosul to place them in the direct line of any attacks by the Peshmerga.
The Islamic State militants have been controlling Mosul the second largest city in Iraq since June last year.