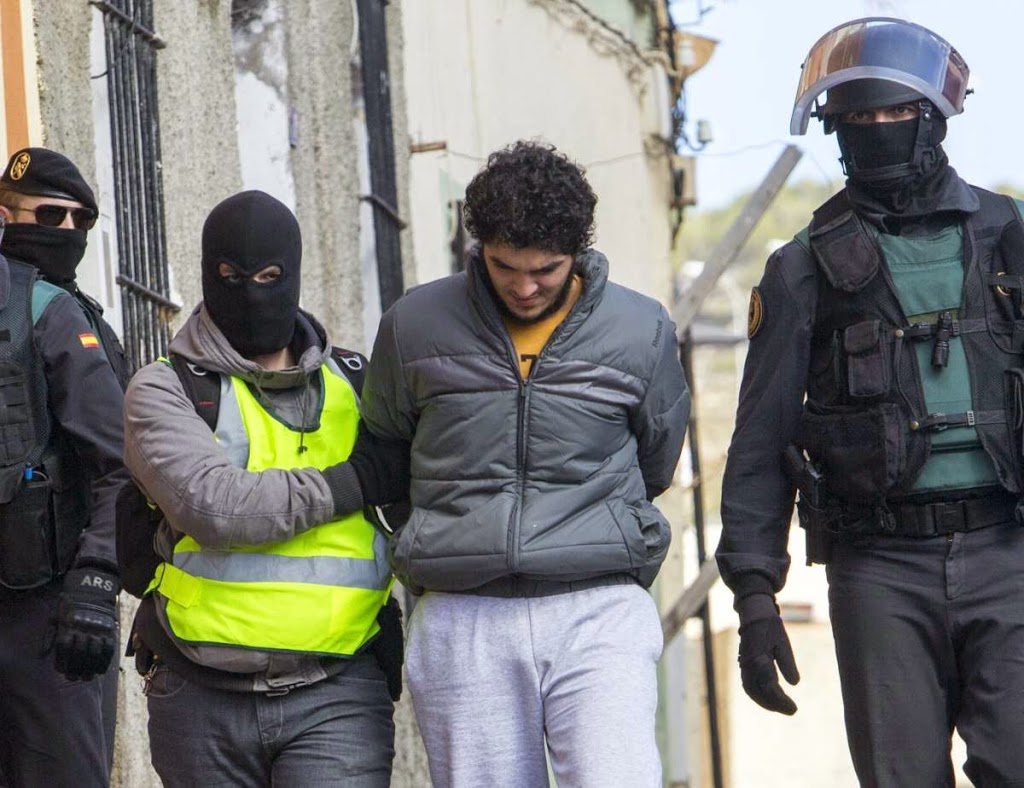 Spanish police arrested eight suspected Islamic militants in a dawn raid on Friday who were planning attacks in Spain and were recruiting fighters to send to Syria and Iraq, the Interior Ministry said in a statement.

Police are now searching properties in four provinces: Barcelona and Girona in the north east of Spain and Ciudad Real and Avila in the center, the ministry said.

The Spanish government has cracked down on Islamic militant activities in the country since the attacks on French satirical newspaper Charlie Hebdo in Paris in January in which gunmen killed 17 people.

Including this morning’s arrests, Spanish police have arrested 21 people linked to Islamic militant activities so far this year. This is nearly half the total arrested last year.