You are here: Home / Senza categoria / United Nations: Yemen on the brink of civil war 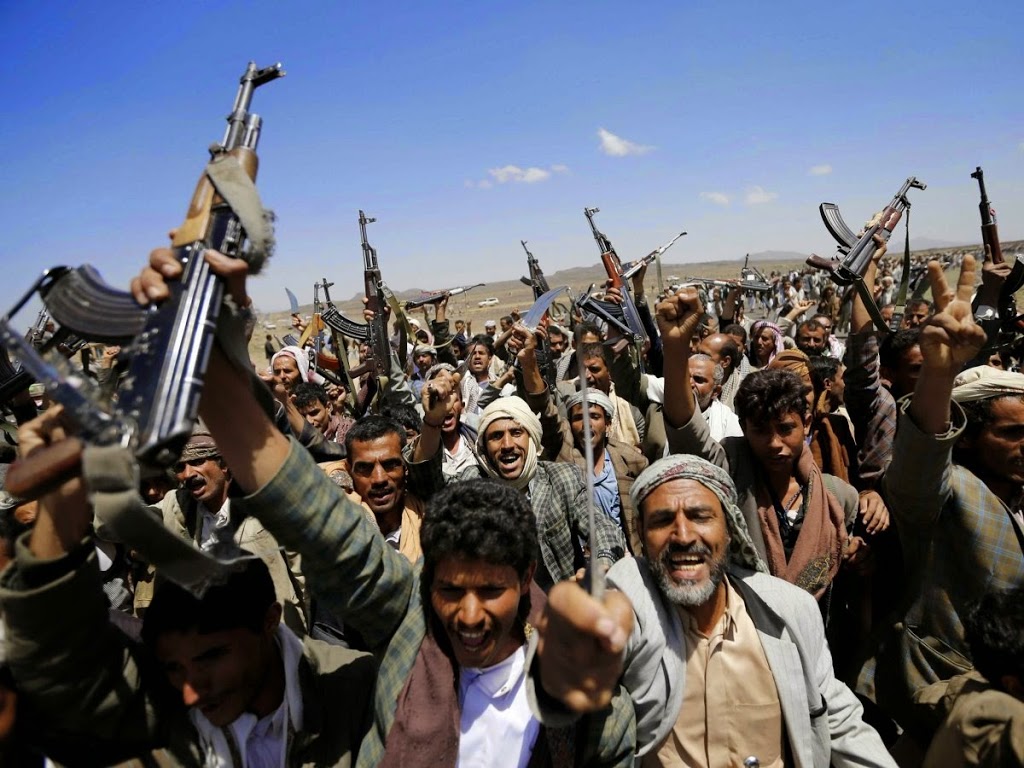 The United Nations is warning that the situation in Yemen can spiral into something similar to Syria, Libya or Iraq if no solution is found through talks between the country’s rival parties.
The UN special envoy to Yemen, Jamal Benomar, told Al Jazeera on Thursday that there is a real danger of the country disintegrating and a civil war erupting.
Benomar has been meeting all parties in Yemen as well as regional powers in a bid to resolve the country’s crisis.
“If there is no agreement, the prospects are very bleak. It’s a combination of scenarios like Syria, Libya and Iraq. It’s a horrible scenario and all sides are aware that every effort should be made for a peaceful way forward.”
Yemen is caught in a standoff between deposed president Abd-Rabbu Mansour Hadi and the Shia Houthi rebels, now the country’s de-facto rulers.
Last month, Hadi fled a house arrest by Houthis in the capital Sanaa to the southern port city of Aden and re-established his presidency there.
Soon afterwards, the UN announced it would mediate in a dialogue between the two sides. But Hadi has refused to talk with the Houthis unless they vacate Sanaa and has asked to move the talks to a neutral area.