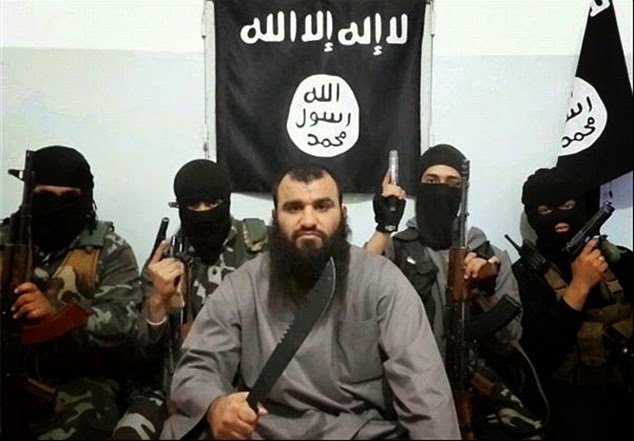 An innocent man with severe mental disabilities was reportedly shot and left to die in the streets by ISIS police in Syria.

Whilst passing through a checkpoint, an ISIS police officer began to interrogate the mentally disabled man.
His rough treatment and apparent disregard for the man’s health condition led to the IS militant being slapped on the face by the innocent man.
The brutal ISIS police officer pulled out his gun and shot the disabled man several times from close range.
Nearby residents were prevented from coming to the dying man’s aid, forced to watch as he was left to bleed to death on his own.
The man’s death was first reported by the Syrian Observatory for Human Rights, a London based human rights group focused on the conflict in Syria.
The London based human rights group have reported that the atrocity happened in the eastern Syrian province of Deir Ezzor, renamed by ISIS as Al Kheir.
Local sources confirmed that a young man, suffering from a debilitating mental illness had been murdered by ISIS.
According to activists, the young man was targeted at a checkpoint inside the city of al-Mayadin.
SIS’s police force have a terrifying reputation for indiscriminate brutality, carrying out public
executions, amputations and floggings in accordance with ISIS’s radical interpretation of Shariah law.
Local Kurdish photojournalist Jack Shahine reported that a 55 year old woman was allegedly burnt to death for not paying her taxes.
The woman was allegedly named as Sanaa al-Shummari  but her death has not been independently verified.