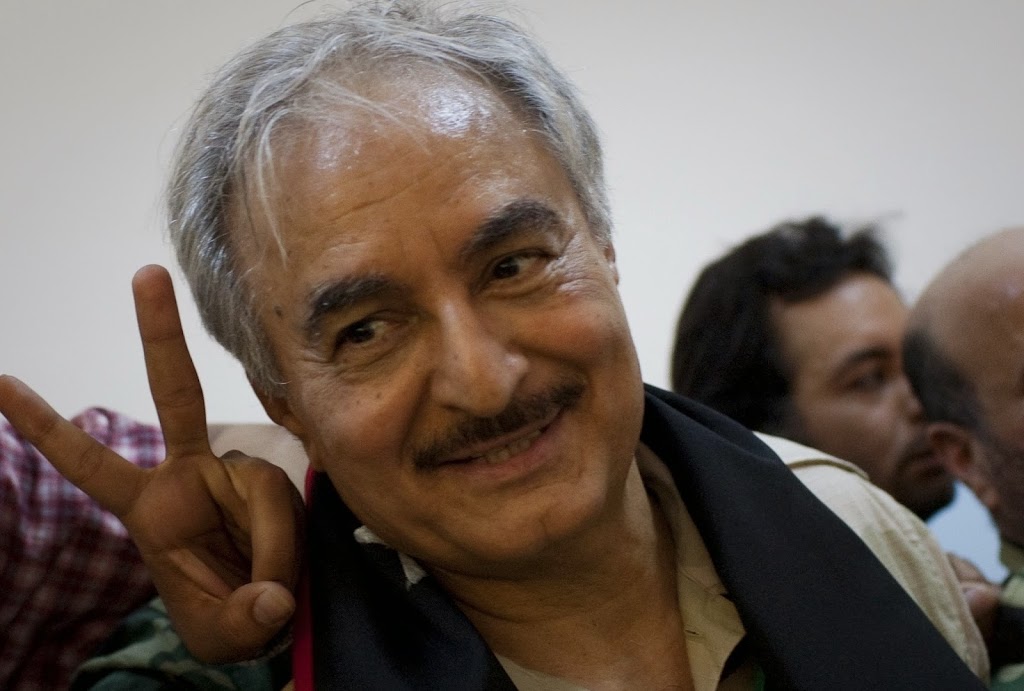 As the Islamic State group tries to advance in Libya, the army loyal to the country’s internationally recognized government has achieved “much success” in its fight against the terrorists, the army’s principal commander, Khalifa Belqasim Haftar, told Sputnik on Friday.

“We have achieved much success and taught the enemy a lesson it will not forget until the end of its days,” Haftar said.

The general noted that the Libyan army is now set to complete its operation in the northern city of Benghazi and free its people from terrorists in mid-April.

Addressing the reorganization of the Libyan forces, Haftar said that the process requires the formation of a new army, which will take 10 to 15 years.
He noted, however, that there is already more than enough military personnel in the country, and the Libyan army is capable of carrying out special operations.
Soldiers and officers have been summoned, Haftar said, adding that “we also, though we shouldn’t have, called in soldiers and officers who were abroad, and many responded.”

“Of course, you need to have friendly relations with the great powers, and Russia, being one of them, is important for Libya,” he told Sputnik.

The general noted that many Libyan servicemen have undergone training in Russia, which has played “a major role.” “We cannot do without Russia, and, of course, we will continue to cooperate at a strategic level,” he said.

A Libyan delegation is soon set to visit Moscow to discuss a number of issues, most importantly the provision of weapons.

“We will continue developing friendly relations. From 1969 to the present day, there have been no negative moments in our cooperation, Russia never interfered in Libya’s internal affairs,” Haftar concluded.