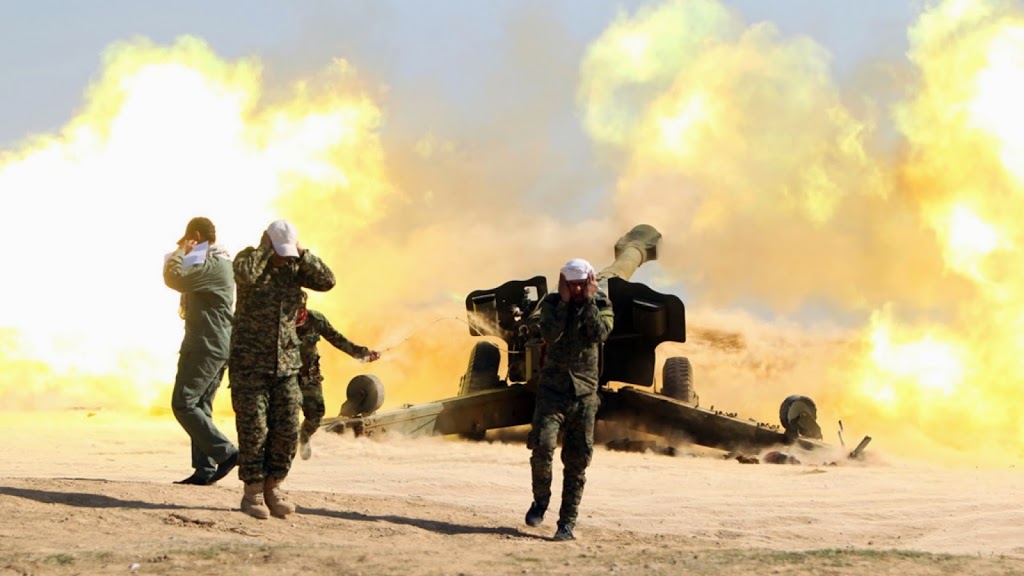 A spokesman for the Popular Mobilization units said that it would take “72 hours” to drive ISIL terrorists from the city, which is about 80 miles North of Baghdad, AFP reported.
An estimated 60 to 70 ISIL terrorists are “surrounded from all sides,” said Karim al-Nuri, a leader in the Badr militia. They are in the city’s center.
The freeing of the city will only be announced once forces have cleared a path through bombs planted by ISIL around the city, he said.